Coconut is a Helpful for our Body - Health-Teachers 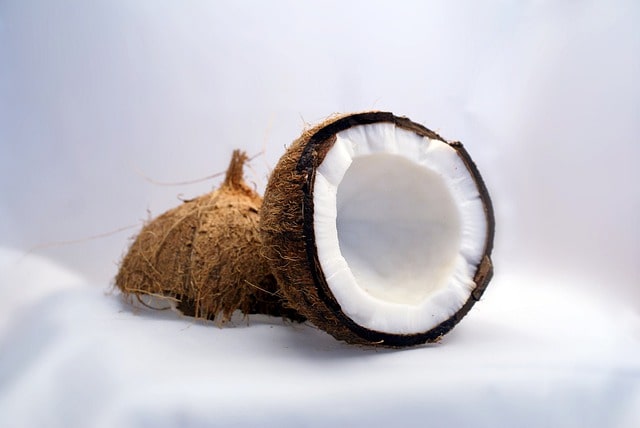 Coconut quenches thirst as well as strengthens the brain and refreshes the skin. That is why the demand for it is increasing in the world. According to Business New Nutrition, a London-based business consulting group, sales of coconut and its products in the European Union and the United States in 2011 increased even more in 2016.

Indonesia is currently the largest exporter to the Philippines and Sri Lanka. Modern research is showing the benefits of coconut ingredients. Its popularity is increasing day by day.

Coconut water is rich in potassium which refreshes the brain and softens the skin and gives strength to the body. Because of this, it is now a popular drink in the world.

Julian Melton, director of the Neonatation Business, says sales of coconut water worldwide have outpaced sales of other energy drinks and pomegranate juices. 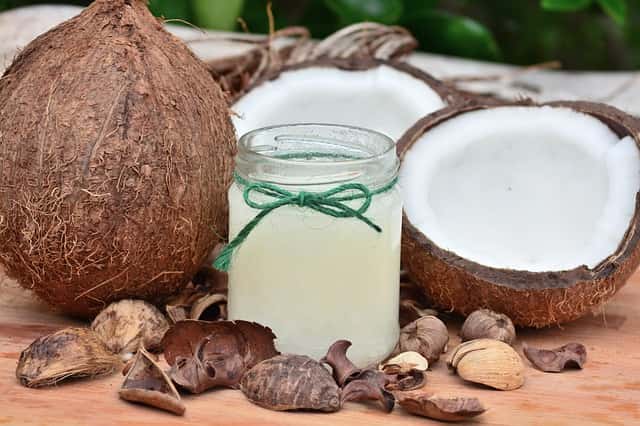 Thanks to new research, it is now gaining popularity in Europe and the United States as a cooking oil and cooking butter. Coconut oil has been used as a rejuvenating oil in the East for centuries.

Modern research has shown that in Europe and the United States, coconut oil is used to treat various skin complaints and wrinkles on the face with age, anti-aging creams, soaps and Used in shampoos.

More research is being done on this oil in the United States, but some companies are using their existing properties to improve their products. Coconut is used to make cooking oil and butter, as well as to make a skin protection soap.

The Philippines is the world's largest coconut producer after Indonesia. Lands near Karachi and Thatta are Suitable for coconut cultivation.

A large number of coconut trees can be planted here. The coconut tree does not require much care and grows without fertilizer. Landlords should pay attention.