Medical research and studies have shown that the use of different types of fats in fish keeps the body's immune system strong. 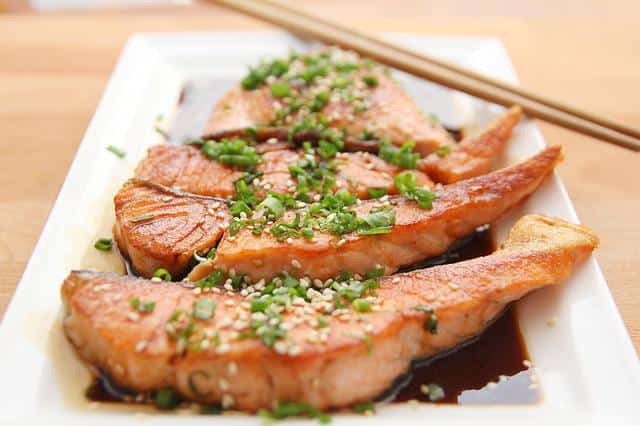 The Japanese are a nation in the world where it is considered normal to be a hundred years old or older. What is the reason for this? Is there a secret to longevity in Japanese genes or is it something else?

When research was done, it was found that the longevity of the Japanese is directly related to their diet. The Japanese know better than any other nation in the world which food is when and how important. The majority of Japanese use fish once a week.

Read This: Disadvantages of Eating Fast Foods that I Think You Don't Know

Pulses are also an integral part of their diet. Similarly, soybeans and vegetables are eaten with Japanese fondness. Goya vegetable is widely eaten in Japan, although it tastes relatively bitter, the research found. It is said that the use of blood sugar is controlled. 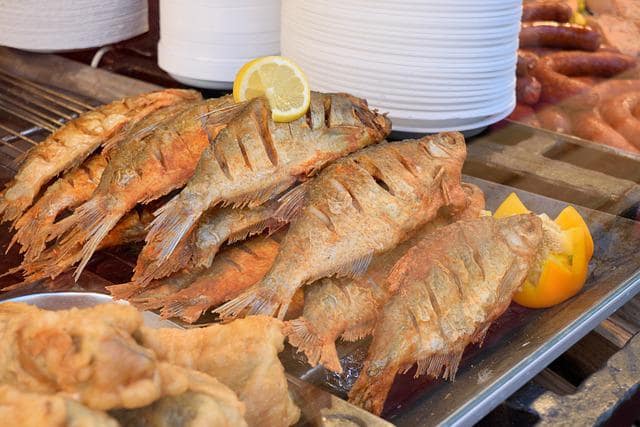 A large portion of Japanese food comes from the sea, ie seafood. In which the number of fish comes first. Let's take a look at the effects of fish on the diet. The importance of omega-3 fatty acids in aging

Consumption of fatty omega-3 fatty acids can prolong life and reduce the risk of death from heart disease by more than a third. Fatty acids are present, they are about two and a half years older than other people.

Using fish to get rid of depression and achieve oneness. Research has also shown that omega-3s promote mental balance and help to remember something and increase vocabulary. In countries where more fish is eaten, the rate of depression Deficiency has been observed. Different types of fish should be used interchangeably so that the ingredients obtained from them can be fully utilized. 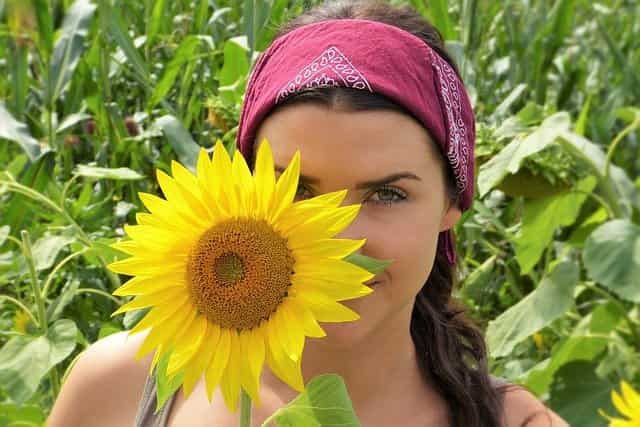 The benefits of fish during pregnancy. women who eat fish or use fish oil during pregnancy, their children's brain development is improved and the ability to deal with many problems and diseases. 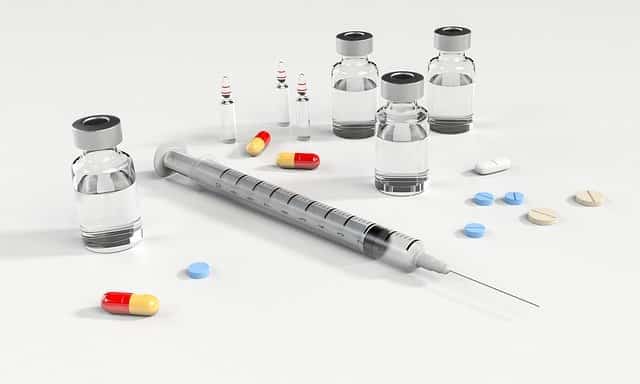 Diabetic patients have several complications due to damage to the small and large blood vessels, including eye and kidney disease, as well as diseases such as heart attack and stroke.

Patients with diabetes have low levels of good cholesterol or HDL and high levels of triglycerides. High blood pressure and arthritis are also common in other types of diabetes. Daily use of fish oil reduces the number of triglycerides in the blood by about 50%.

The use of fish oil not only protects against heart disease but also helps in lowering blood pressure. According to research, the use of fish oil reduces the inflammatory chemicals in diabetics and increases good cholesterol. 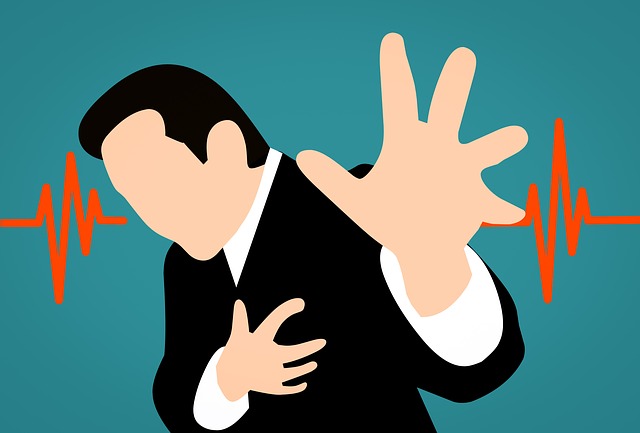 People who eat fish two or three times a week are less likely to have a heart attack than those who do not eat fish only once a week or at all. This result came as a result of lengthy analytical studies.

The experts continuously observed more than four million human beings from the age of thirty to one hundred and three years later, and according to the results in slightly older people. 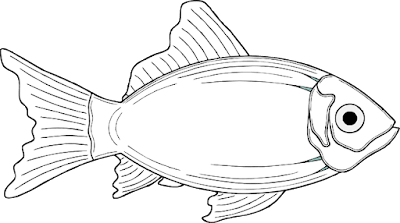 Fish liver oil, called cod liver oil, is good for arthritis. It also keeps the arteries clean and open, which keeps the heart healthy. Fish oil is also a medicine for joint pain. Using a teaspoon in the morning or at night is beneficial in joint pain, but it is necessary to consult a doctor before using it.

Protects the walls from obstructions. Medical research and studies have shown that the use of different types of fats in fish keeps the body's immune system strong. Fish fat is commonly called omega-3 fatty acids. 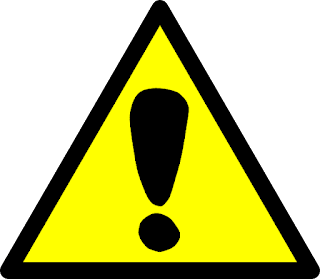 Heart disease is considered to be the biggest killer in the world, followed by cancer. The cause of death is due to malnutrition or dietary defects. According to research by the National Cancer Institute, a US-based organization, the most common causes of cancer, like heart disease, are breast, colon, bladder, uterus, and ovaries.

Related: If you eat these things every day, they can cause cancer

According to the report of this organization, the number of deaths of people suffering from chest diseases in the United States can be reduced by 25% every year if they consume 25 to 30% of the calories obtained from their daily diet. Get it from oily ingredients. Similarly, colon cancer can be prevented by increasing the use of fiber in the diet. Psoriasis is also a painful disease that is very difficult to cure. When fish oil was used on a dozen patients for two months, their discomfort decreased significantly, especially with the use of medicines.

The use of oil has shown better results. Experts say that fish contains many ingredients that are provided to the body only by the use of fish, but there is no problem if any other seafood is used. No. However, prawns should not be used too much as prawns have high cholesterol content.