Peter James, the co-author of the study, is from the Harvard TH Chan School of Public Health. "We were surprised to see a strong link between the incr 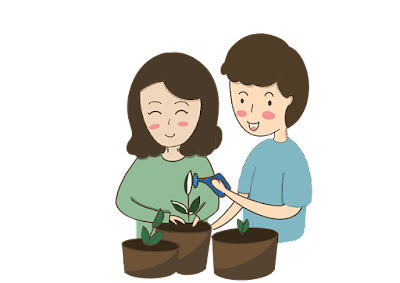 Gardening is a healthy and constructive activity. The study found that those who regularly participate in horticulture and similar activities show significant improvements in health, psychology, social relationships, and overall life.

In addition, experts believe that gardening for 30 to 45 minutes three to five times a week is a good way to lose weight. Horticulture reduces the risk of heart disease and is also useful in osteoporosis. Digging and planting the soil creates tension in the bones and gives good exercise to the muscles. 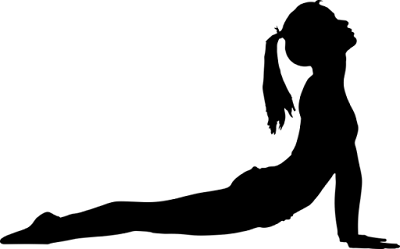 At the same time, your body's need for vitamin D is met because gardening is an outdoor activity that involves working in the sun and in the open air. Gardening reduces stress. Depression is mainly caused by the release of a certain type of hormone cortisol. Research has shown that gardening people release less of these hormones than non-gardening people.

Gardening does not only benefit gardeners. Everyone who lives in and around the house benefits from the greenery and greenery that results from gardening. 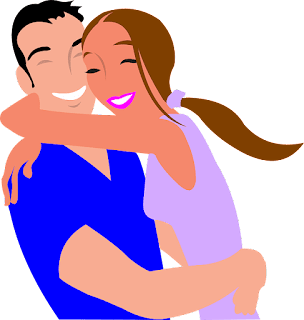 A new study has provided further evidence on how good living greenery is for human health, with scientists revealing that living where there are more plants and greenery, people generally live longer.
The study was conducted to understand the effects of the environment on human health and found that people living in close proximity to the natural environment had significantly lower mortality rates than those living in less green areas.
Read: Dairy products guarantee the best health
The findings are based on a review by Harvard TH Chan School of Public Health and Brigham and Women's Hospital in Boston. The report found that people living in environmentally friendly areas had an overall lower mortality rate of 12% compared to those living in areas with less vegetation and trees, after which the researchers wrote that We can say that plants and greenery can be very important for our health in many ways. 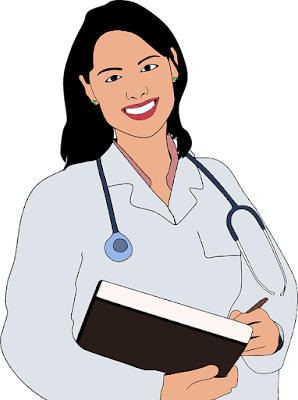 Peter James, the co-author of the study, is from the Harvard TH Chan School of Public Health. "We were surprised to see a strong link between the increase in greenery and the low mortality rate," he says.
We've found the biggest differences, especially in kidney disease, respiratory disease, and cancer-related deaths. "
In addition, the researchers in the report also sought to find out how an environment with plants, shrubs, and vegetation can reduce mortality.
Read: Does eating sweets really make you feel good?
According to Peter James, the study's lead author, greenery, in particular, has had a significant and positive effect on mental health. After a thorough review of the research, experts say that there are a number of factors that may play a role in the relationship between greenery and a reduction in mortality.
An important component may be better mental health and social engagement. Similarly, an increase in physical activity and less air pollution also has an effect on human health, mood, and age.
Another interesting aspect of the report is that researchers say that women living around vegetables and plants have a 30% lower level of depression. Plants and trees provide beauty as well as health benefits to our communities.
To prepare this survey report and draw conclusions, the researchers determined the level of greenery and greenery within 250 to 1250 meters from the locations of the houses by satellite.
Greenery and greens are also useful in diseases of the kidneys, respiratory tract, and cancer.
In this regard, the report shows that people living in green and green areas had a 41% lower mortality rate due to kidney disease than those living in less green environments, in addition to respiratory disease. Mortality was found to be 34% lower than cancer and 13% lower for cancer. 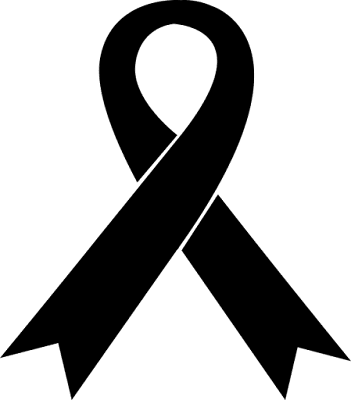 Although vegetables and greenery were the focus of research in the preparation of this report, many other factors such as socio-economic status of participants, age, gender, nationality, race, and lifestyle of people including smoking were also taken into consideration. Researchers are even more confident that greenery is more important than other factors in reducing mortality among the population.