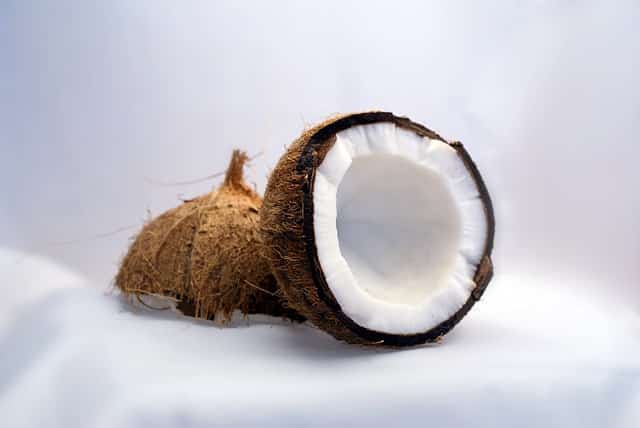 Raw coconut water is not only refreshing but also considered to be extremely useful for health while protecting against many diseases.

British medical experts say that coconut is a delicious fruit that has many elements in its water including vitamin C which play an important role in improving digestion and protecting against stomach ailments.

Coconut water also contains natural minerals, including glucose, which have the effect of reducing the intensity of heat and increasing the youthfulness and radiance of the skin. According to the report, people who consume more coconut and its water in summer, their immunity increases many times.