An interesting link between obesity and light emerged - Health-Teachers

Scientists say that people who are exposed to light, especially before and during sleep, are more likely to be obese. The survey found that 40.7% of p 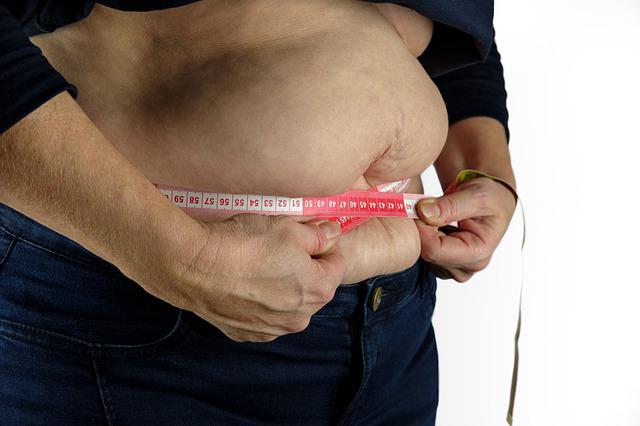 A New York (Monitoring Desk) Scientists have discovered an interesting link between obesity and light. According to Mail Online, scientists have advised people to turn off their phones, TVs, and all lights before going to bed and wear masks before going to bed if they want to avoid obesity and stay slim and smart. Because exposure to too much light can lead to obesity.

In contrast, obesity rates were found to be only 26.7% in a group of people who were not exposed to light before going to bed. Dr. Manji Kim said that the five hours before going to bed are very important in this relationship between obesity and light. In particular, we should avoid using any kind of screen and avoid other artificial light as much as possible.