Nutritionists consider milk to be a complete food. Milk contains calcium, protein, vitamin A, vitamin K, and vitamin B12, as well as amino acids, fibe 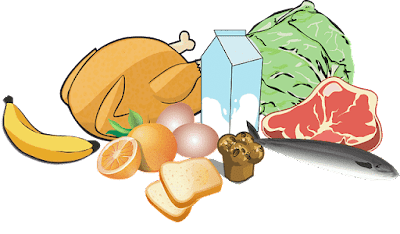 Dairy products (milk, yogurt, cheese, etc.) containing calcium, vitamins, and iron are essential for human health. Milk is not only the baby's first food but also an important food commonly used in the home. In Pakistani families, drinking milk is considered very important for children and the elderly.

Nutritionists consider milk to be a complete food. Milk contains calcium, protein, vitamin A, vitamin K, and vitamin B12, as well as amino acids, fiber, sodium, and other nutrients, which provide energy to the body.

By the way, it is generally preferred to drink milk for breakfast, which maintains the immune system throughout the day. However, experts say that there are many benefits to drinking a cup of milk at night, some of which are listed below. 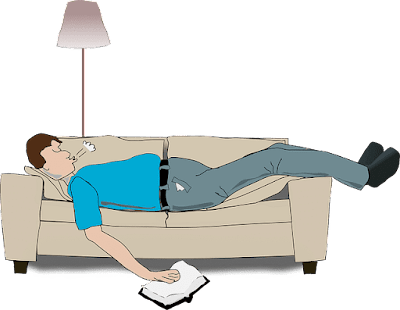 In modern times, not only the elderly but also the youth have a common complaint of sleep deprivation. Lack of sleep affects their health and makes them feel lethargic throughout the day. An amino acid called tryptophan works to calm sleep at night, which is found in abundance in milk.

Drinking a glass of lukewarm milk at night gives the best sleep, waking up in the morning keeps the mood pleasant and improves health.

Milk also increases the amount of melatonin in the body which is a hormone and through it, a person wakes up feeling refreshed in the morning enjoying a restful and deep sleep throughout the night. 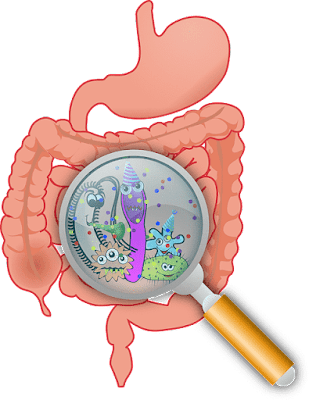 Fast food, processed foods, and poultry are common causes of gastrointestinal problems, including constipation or gastric acidity. To solve this problem, you must drink a cup of milk before going to bed at night.

Not only does it speed up the digestive system, but it also cures heartburn and gastrointestinal upset. Add to every day. 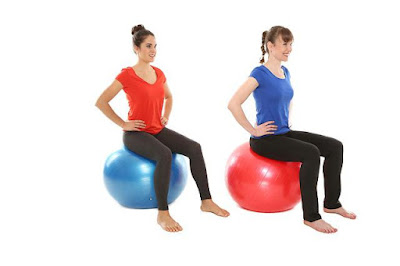 Calcium strengthens bones, drinking a cup of lukewarm milk at night increases calcium in the body. Older women in particular often suffer from osteoporosis, for which milk is extremely useful. Milk also has an effect on joint and muscle pain.

Drinking milk and sleeping does not make you feel tired the next day the body stays active throughout the day and your productivity increases. 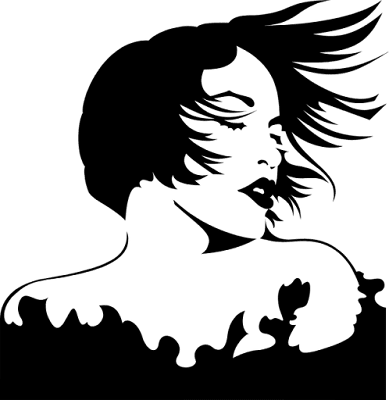 Protein is an important nutrient for human beings, which is present in large quantities in milk. Protein, due to its properties, not only beautifies the skin but also makes the hair shiny.

My name is Huzaifa Sardar and I'm the Developer of Health-Teachers. I started Health-Teachers with the idea of helping people around the world. Please contact me if you need any help with the site at all!
All the best Huzaifa Sardar
#foods #health #products
Follow 👉Follow Blog Facebook Tumblr Twitter Medium Pinterest