Does eating sweets really make you feel good The study, conducted at the University of Warwick in the United Kingdom, collected data from 31 previous 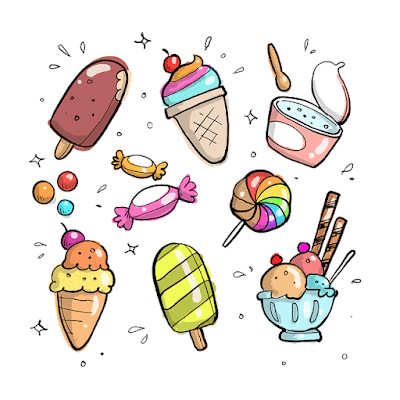 Most people think that some sweet food makes the mood pleasant while its distance causes irritability but is that really true? So the answer has been given by science and there is no connection between the desire for sweets or the effects of sugar rush and mood.

Must Read: Do you know which protein is harmful?

The study, conducted at the University of Warwick in the United Kingdom, collected data from 31 previous medical research reports on nearly 1,300 adults. 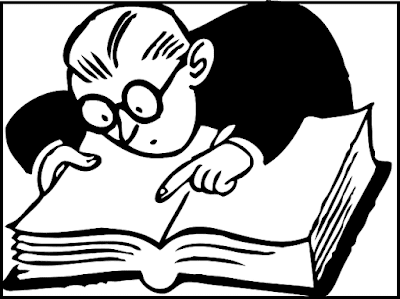 The results showed that the sweetness of sugar does not have a pleasant effect on mood, but rather it makes people mentally retarded and more tired.

Researchers say that the idea that sugar has a positive effect on mood has become very popular around the world, which is why people use sweetened beverages to be more mentally alert or to fight fatigue.

During the study, researchers looked at various effects of sugar on moods, such as anger, alertness, depression, and fatigue. They also looked at how the amount and type of sugar affect mood and whether it is helpful in mental and physical activity. 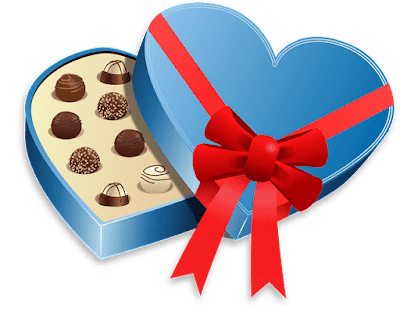 He discovered that eating sweets did not have any positive effect on mood, no matter how much people ate sugar. They also discovered that in fact, addiction has more negative effects than positive ones, as a result of which people become more tired and less mentally alert.

"We expect the results of this study to change people's perceptions of dessert while focusing on reducing sugar consumption," the researchers said.