From the earliest times in the world, man has been accustomed to harshness and toughness. When the exercise is nearing the end, do not finish it at on 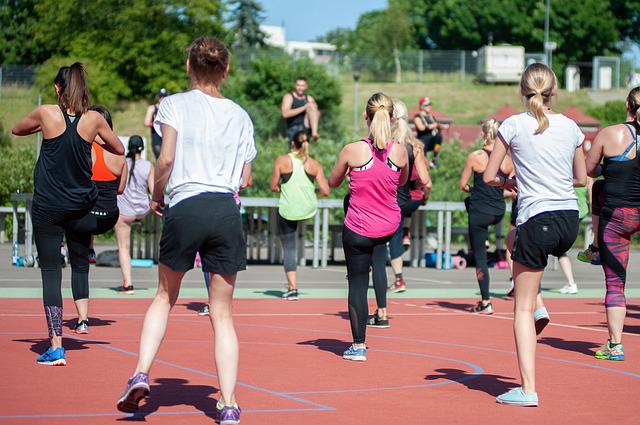 The way man has been working with his limbs for millions of years, they cannot be changed all of a sudden and if they are done, they will suffer somewhere, so it is unnatural to live like a hen.

Exercise is just as important for survival as air, water, food, and sleep. It should be read with interest that if a right man is put to bed for a week, his strength will be so weak that it will take him three weeks to return to his first state. Exercise helps digest food.

Maintains proper weight. This is why exercise people stay healthy despite having a good diet. Exercise does not give as much strength to the heart as it does to the heart, nor to the medicine of Dr. Hakeem, nor to the needle of the surgeon, because the alternative veins to exercise naturally. Are obtained.

Josh Malihabadi used to work so hard in the morning that he started sweating. He was the longest-living poet of his time.

It is important to encourage and promote physical exertion in all ages, seasons, and seasons because exercise brings happiness and freshness. 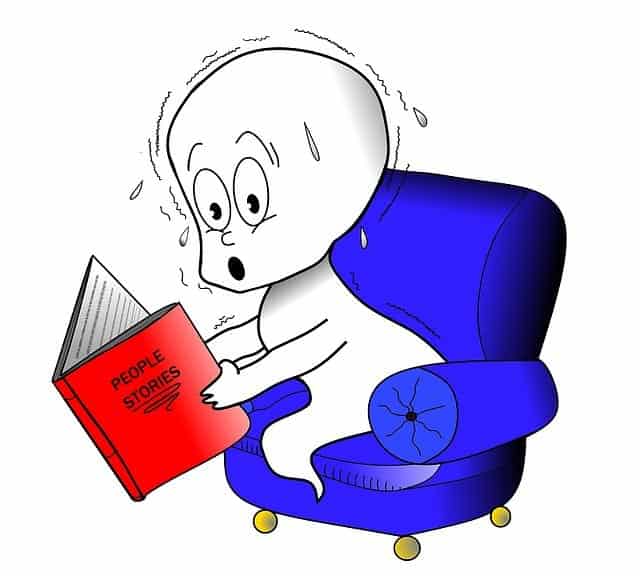 People who are anxious find happiness, enthusiasm, hope, and confidence. That is why it has been said that whether or not exercise increases one's age, it definitely gives energy to life. It is also worth noting that exercise is the best sleeper.

Before you start exercising, make sure that the exercise is not only appropriate but also restrictive and regular, workable, safe, and has the necessary equipment to exercise.

Weather, mood, and environment should also be taken into consideration. Exercise requires movement, that is, speed and movement, and significant use of the large muscles of the body, so that the blood circulation creates strength and power.

The legs must participate fully in the exercise, as the movement of the leg muscles leads to blood flow to the heart. In this sense, the legs are more important in blood circulation than the arms, that is why it is said that a heart is also in the legs. 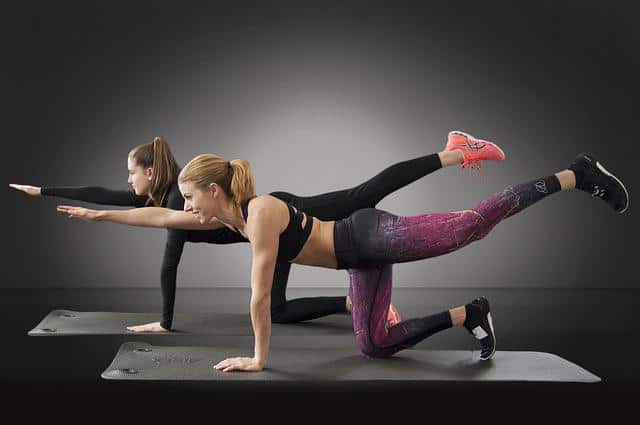 Exercise should be increased according to the courage so that it looks good and walking becomes faster. Oil mileage to be determined in one hour.

Other exercises include cycling, tera horseback riding, gardening, climbing stairs, and jogging. Exercise should be done when the stomach is empty and at least four hours have elapsed since eating.

It is better to exercise in the morning. Exercise speeds up both the pulse and breathing rate. This is an indication that the whole system of the body has become active and this speed should return to its original state three minutes after the end of the workout.

When the exercise is nearing the end, do not finish it at once, but also give the body some time to cool down, so that the body does not come to rest with a sudden movement.

Exercise at least three times a week and at most six times. If the exercise is vigorous, then fifteen minutes, if done comfortably, should be up to one hour, that is, walking at a speed of three miles per hour to one hour, brisk walking with light running for twenty minutes, and hard and vigorous running in which Sweating, shortness of breath, rapid heartbeat or mild fatigue for 8 to 12 minutes.

When the time comes, a brisk walk is the best exercise, but the most suitable workable and slow day is to have a bicycle standing in a corner of the house or to run while standing in one place. Jump up and down Children should get in the habit of exercising from the beginning.