"If a young man's stool is transplanted to an old man, he begins to grow young," scientists say in a new study - Health-Teachers

Scientists have found a surprising way to slow down the aging process through stools. 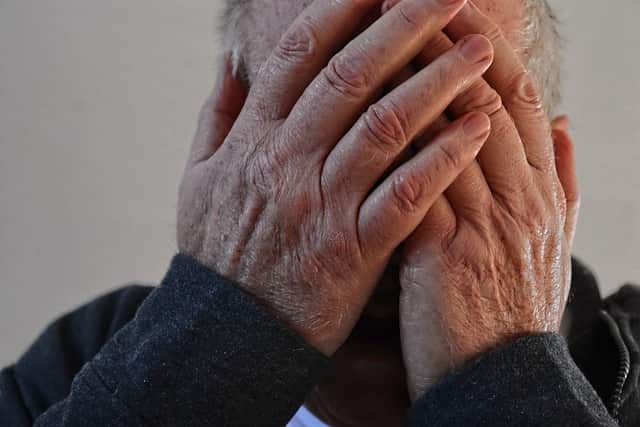 Scientists have found a surprising way to slow down the aging process through stools.

According to the Daily Star, scientists have succeeded in finding in this study that if the feces of young people are transplanted in the elderly, then the aging process in them starts moving in the opposite direction and they return to youth. Go away