Milk Tea Does Not Lose Your Weight - Health-Teachers

According to Dr. Borthakar and his research team, the addition of milk to tea neutralizes its protein-reducing compounds. Thus, tea drinkers lose thei 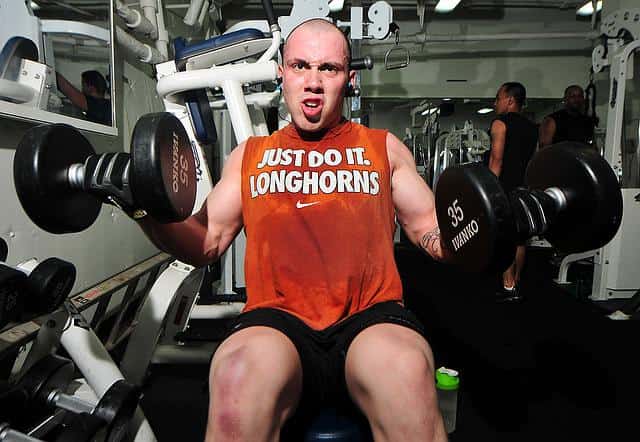 Maulana Abul Kalam was a firm believer in the sweetness and freshness of free tea. He was fond of green tea in jasmine buds and the mixture of milk and sugar in the tea made it a "halwa solution" in his eyes.

By bringing tea from China, the British introduced its cultivation in the subcontinent. Since there was plenty of milk and lots of sugar, they added both to the tea.

The mixture of milk and sugar made the tea delicious, but it certainly diminished its health benefits. Adding milk to tea destroys its most important feature, the ability to lose weight. This has been acknowledged by the Tea Research Association based in JORHAT, India. 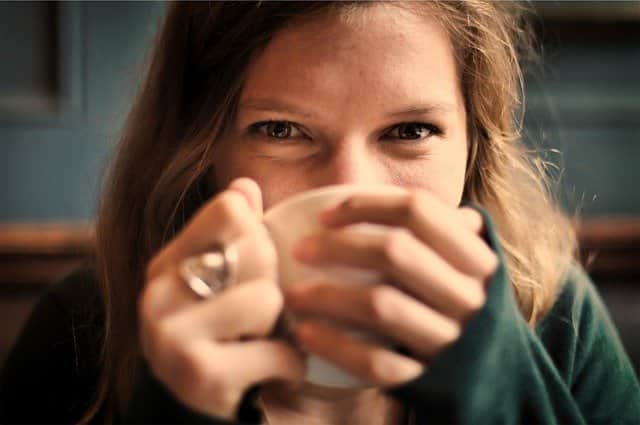 According to its scientist Dr. Devjit Borthakar, whenever we add milk to good healthy tea, its ability to lose weight is lost. Among the compounds discovered in tea are compounds that reduce the absorption of fats in the intestines.

This reduction in the absorption of fats leads to lower blood cholesterol levels. These tea compounds are called FLAVIN and ARUBIGIN. They are collectively called "polyphenols".

Also Read: Beware, too much green tea is bad for your health

It is true that drinking tea made without milk and sugar, also called onyx tea, helps in weight loss. But with the addition of milk, the fat-fighting properties disappear. In this regard, research on rats has shown that despite feeding fatty foods to rats, plain tea does not cause obesity.

Researchers are now convinced that the world's largest tea-drinking nation, the British, are obese due to the addition of sugar and milk to tea.

According to Dr. Borthakar and his research team, the addition of milk to tea neutralizes its protein-reducing compounds. Thus, tea drinkers lose their benefits due to the milk protein in it, so tea should be drunk without adding milk. 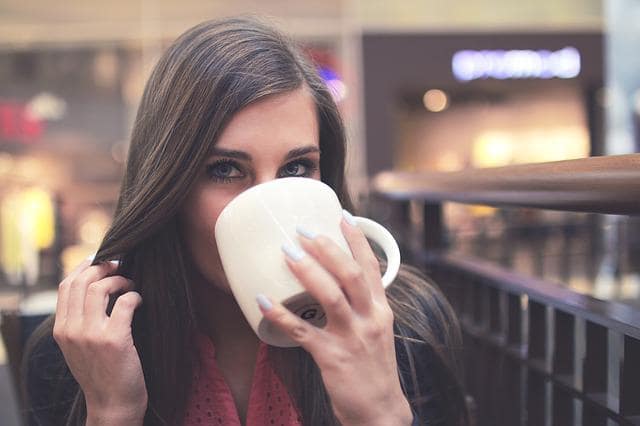 Scientists at the institute in Jorhat are now trying to develop a type of tea that is high in both compounds. He believes that by succeeding in this endeavor, he will be able to maintain the ability of tea to lose weight despite the addition of milk, and tea drinkers will also be able to lose weight by drinking "halwa halwa".

Research in this area has also shown that drinking a small amount of plain tea in rats not only lowers their cholesterol but also lowers the level of fatty acids in their blood.

A recent research report published in the Japanese journal Nutrition also found that tea leaf juice was not absorbed into the intestines of experimental animals despite the presence of large amounts of fatty substances.

The rats in the experiment were also found to have fewer fat fibers on their bodies, as well as less fat in their livers.

Dr. Hirom of the Karen Beverage Company of Japan explains that black tea extract (EXTRACTS) prevents obesity caused by diet by increasing the absorption of fatty substances in the intestines. It should be noted that sugar is not included in the green tea drunk in China.

My name is Huzaifa Sardar and I'm the Developer of Health-Teachers. I started Health-Teachers with the idea of helping people around the world. Please contact me if you need any help with the site at all!
All the best Huzaifa Sardar
#green tea #lose weight #milk
Follow 👉Follow Blog Facebook Tumblr Twitter Medium Pinterest