Spending too much time in the office is dangerous - Health-Teachers

According to Canadian experts, high blood pressure in the United States affects about half of Americans aged 18 and over. It is a major cause of more 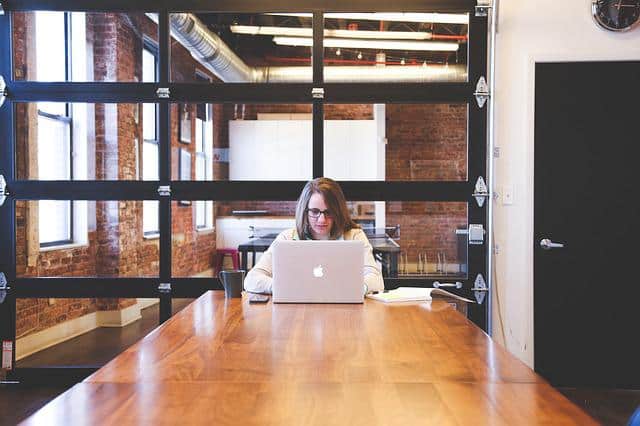 According to a recent study, people who spend more hours at work than usual are more susceptible to the onset of high blood pressure. Such people may also suffer from a hidden form of high blood pressure, Also called masked hypertension, as the name implies, cannot be detected in a clinical setting.

Read this before putting fruit peels in the trash

According to Canadian experts, high blood pressure in the United States affects about half of Americans aged 18 and over. It is a major cause of more than 82,000 deaths each year. Approximately 15-30% of American adults suffer from this disease, which is called masked hypertension.

The new study, conducted by a Canadian research team, included more than 3,500 white-collar employees from three government agencies in Quebec. These companies usually provide insurance services to the general public. Working 49 hours or more each week has a 70% higher chance of being exposed to high blood pressure.

Read: Use of Aluminum foil is Very Harmful

People who work between 41 and 48 hours a week have a 54% chance of being exposed to high blood pressure. "People should be aware that long working hours can affect their heart health, and if they are working long hours, they should have their doctors check their blood pressure on time as well as over time," the experts said. Should.