The Human Brain And The Amazing Machine - Health-Teachers

There are about 100 billion cells in our brain. One brain cell has one thousand to ten thousand contacts with other brain cells and the transmission o 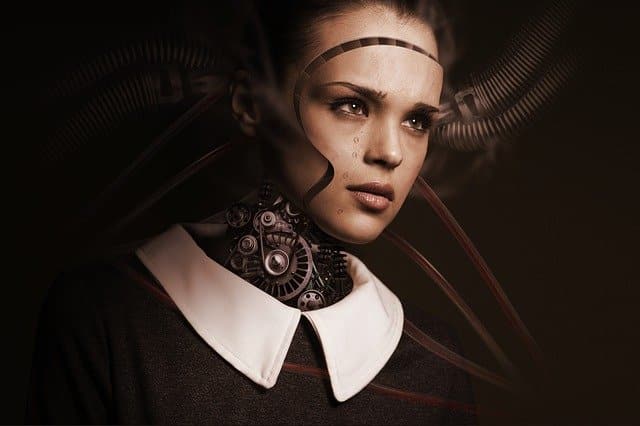 The human brain weighs about one pound (less than half a kilo) at birth, but by the time a person reaches the age of six, the brain weighs up to three pounds. What causes weight gain? According to experts, when we are learning to stand, talk and walk, a network of contacts begins to form in our brain, and thus the weight of the brain increases.

Related: 13 reasons your Brain may be affected

There are about 100 billion cells in our brain. One brain cell has one thousand to ten thousand contacts with other brain cells and the transmission of messages between these cells takes place in a thousandth of a second.

From the brain to our muscles, the message of action reaches a speed of four hundred kilometers per hour. The thickness of a brain nerve cell is four microns, which means that 30,000 such cells can fit on the tip of a pin. 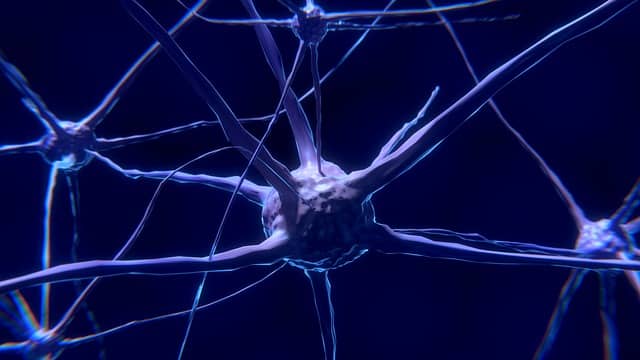 The brain of an adult dolphin weighs the same as that of an adult human, but the brain of an elephant is four to five times larger than our brain. If the brain can't get oxygen for just five to ten minutes, it can be severely damaged and life-threatening.

The total length of the network of blood vessels in the human brain is about seven hundred kilometers.

Every time a new idea comes to your mind or something new comes to mind, new connections are made between two or more cells in your brain.

When you are awake, your brain is generating twenty-five watts of electricity. This electricity is enough to light a light bulb.

My name is Huzaifa Sardar and I'm the Developer of Health-Teachers. I started Health-Teachers with the idea of helping people around the world. Please contact me if you need any help with the site at all!
All the best Huzaifa Sardar
#benefits #brain #coffee
Follow 👉Follow Blog Facebook Tumblr Twitter Medium Pinterest