There can be many reasons for dark circles under the eyes, but now an ophthalmologist 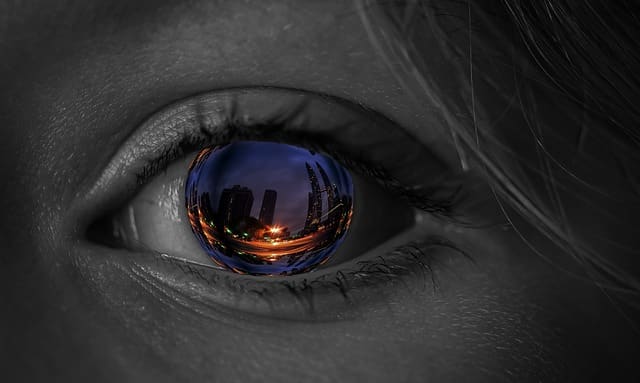 There can be many reasons for dark circles under the eyes, but now an ophthalmologist has given a reason that no one would have ever thought of.

According to The Sun, an expert named Dr. Roshni Patel has said that using too much salt in food can also cause dark circles under your eyes, which can be relieved by reducing the amount of salt in food.

Roshni Patel said, “Excess salt increases the risk of fluid retention in the body and usually this fluid accumulates under the eyes which makes the skin color darker at this place.

Such people should reduce the amount of salt in their diet. "People with anemia should include iron-rich foods in their diet because it helps carry oxygen to the tissues, which helps eliminate dark circles under the eyes."