What are organic foods? Organic foods are more beneficial - Health-Teachers

Eating such products and sprayed fruits and vegetables does not make you sick immediately or upset your stomach. It is a kind of slow poisoning, which 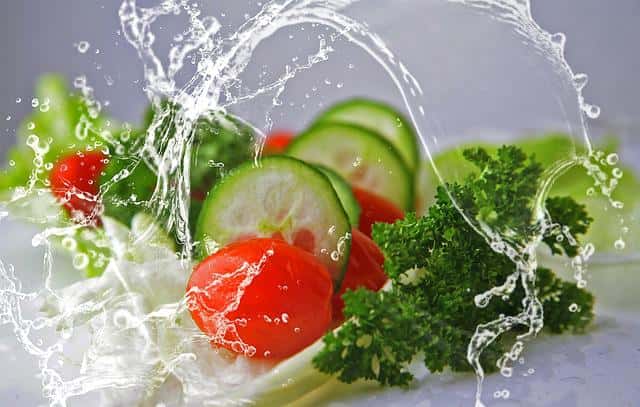 Organic foods are those that have not used any chemical fertilizers, pesticides, or disinfectant solutions, from seed germination to the table, and have grown in a purely natural environment.

The world is fed up with the spraying of pesticides on crops and fruits and new fertilizers. This contaminated food is having toxic effects on the human body and nervous system.

Fertilizers and pesticides used in Pakistan, but also around the world, in a bid to increase the yield per acre of various commodities, vegetables, and fruits, including wheat, have led people to diabetes, cancer, heart disease, and many other diseases. 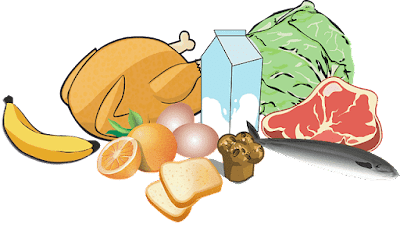 Eating such products and sprayed fruits and vegetables does not make you sick immediately or upset your stomach. It is a kind of slow poisoning, which gradually has its effects on the body.

Some people say that organic food is expensive, so it will be difficult for the average person to buy it, so only the rich can buy it. They should think that every year we spend 600 million on tea They spend 4 billion on imports of medicines and billions of rupees on cosmetics.

If the same money is spent on clean and pure food, not only can the world of health be revolutionized, but also the household budget can be reduced. In the past, even in our old villages and small towns, pure desi ghee, wheat, desi Poultry, home-grown spices, pottery, pure milk, home-made eggs, jaggery, home-grown vegetables, and mustard oil were used for cooking. 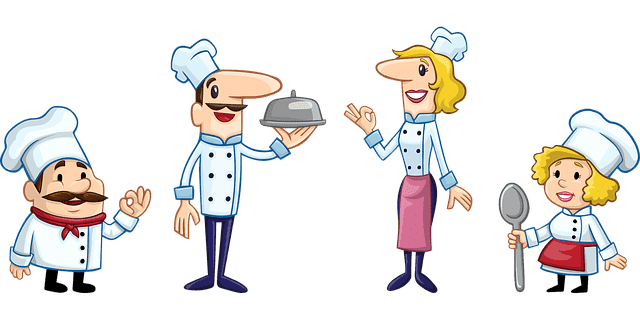 In those days, chemical fertilizers and pesticides were not used to increase yields per acre, so eating a pure diet protected people from diabetes, high blood pressure, and heart and gastrointestinal diseases. He was not suffering from any disease. The people of that time were also accustomed to hard work.

Read: Use of Aluminum foil is Very Harmful

If we eat half a loaf of pure wheat instead of a double loaf of flour and eat a small amount of vegetable ghee, we will drink lemon water or balance seeds instead of cola drinks, it will have good effects on our health. 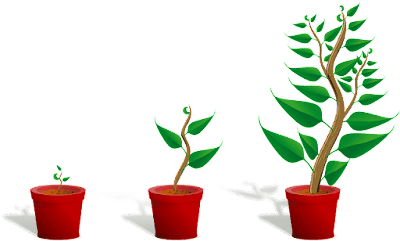 Organic foods have been eaten in households, but now the middle class is also fed up with diseases and is attracted to these natural foods. Organic food stores have pure and unadulterated pepper spices, turmeric, pickles, flour, desi ghee, oil, sugar, jaggery, barley porridge, and dozens of kinds of vegetables and herbs available.

Of course, their prices are high, but as the demand for these foods increases, the prices are competitive and competitive. In this regard, a revolution is taking place in our food industry, while educated farmers are also becoming aware of growing crops where they can grow traditional crops. Instead, they can maximize profits by cultivating a small area.

In most countries, people are eating organic foods, herbs, and spices to prevent diseases and boost the immune system. Herbal medicine is growing to the point of insanity.

Herbs and spices Homeopathy is an essential part of healing. Our rulers have been treating all kinds of ailments with these herbs for centuries. 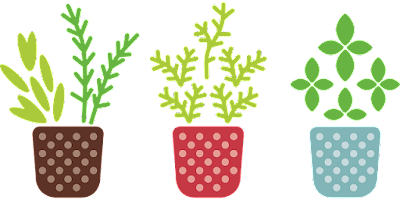 Pakistan is currently earning about 10 million dollars from the export of herbs, but it is much less than India, although there is no difference in the climate of the two countries, but our herbs are more standard, but they are misused. Their quality is affected by collection and delivery issues.

Numerous spices and herbs have become parts of our daily diet, such as spaghetti, amla, more than 16 types of tea, olives, ginger, neem, cinnamon, cloves, Sanjana, fenugreek seeds, chamomile seeds, seeds Balanga, basil, Jia seeds, and rose liqueur, etc. We are eating Sahanjana as a vegetable, which has been described by the US space agency NASA as a cure for many diseases.