What Are The Symptoms Of Dangers Heart Attack - Health-Teachers

If you have been suffering from depression for a long time for any reason, then your body starts producing more cortisol and adrenaline. Excess to the

Getting too little sleep 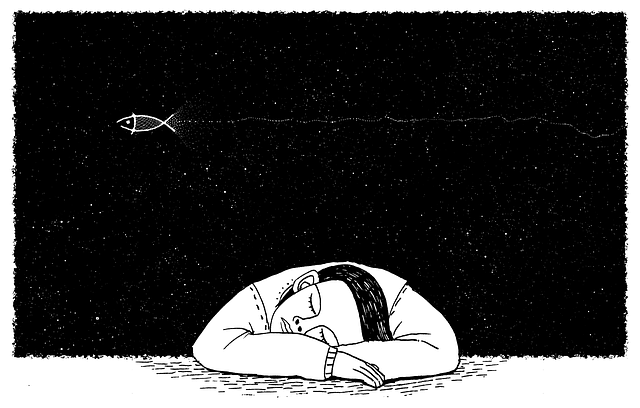 When researchers studied and observed 15,000 people over the past 15 years, they concluded that people whose lifestyles were healthy, that is, they were exercising, eating good food, and not smoking.

They had a 67% chance of not having heart disease, but those who slept seven hours or more had an 83% chance of being protected from heart disease. He instructed those who get less sleep to prioritize sleep over every other activity. Make one of your rooms dim and comfortable, so that they can get a deep and restful sleep. 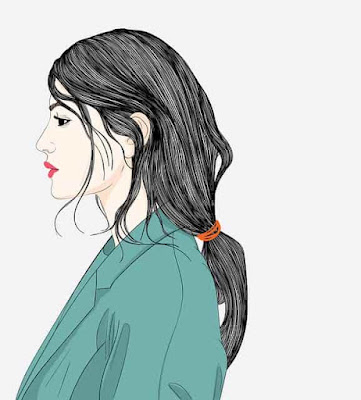 Optimists are not worried about their future and are persuaded to laugh at every sorrow. Their lifestyle is healthy. 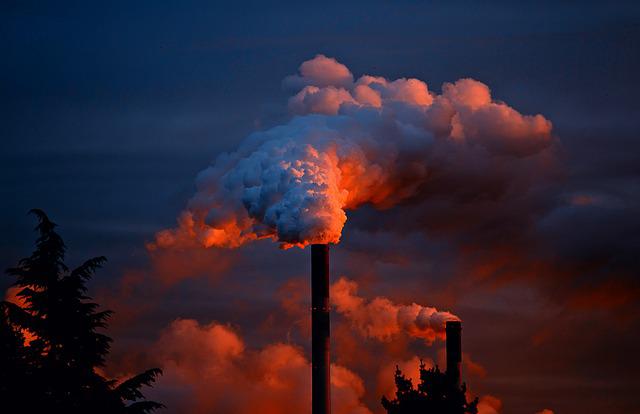 Chemical particles in the air can cause inflammation and swelling in the body. This increases the oxidation process, which affects the heart and strokes of the limbs, so stay away from smoke, do not go near smoky vehicles, and avoid going to areas where there is more air pollution.

Being Under Too Much Pressure 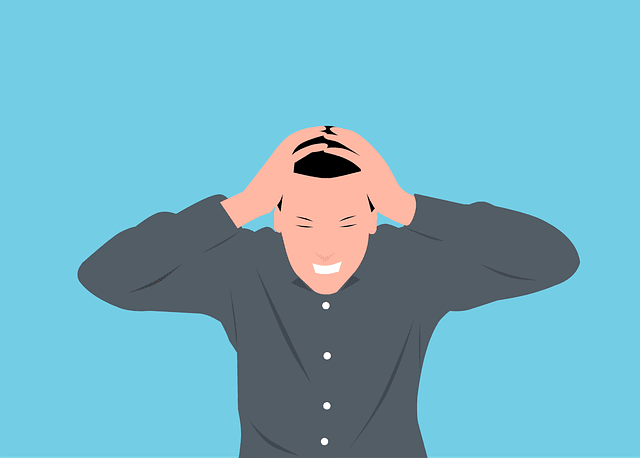 If you have been suffering from depression for a long time for any reason, then your body starts producing more cortisol and adrenaline. Excess to these two substances raises blood sugar and hardens the arteries.

My name is Huzaifa Sardar and I'm the Developer of Health-Teachers. I started Health-Teachers with the idea of helping people around the world. Please contact me if you need any help with the site at all!
All the best Huzaifa Sardar
#diseases #harmful #pain
Follow 👉Follow Blog Facebook Tumblr Twitter Medium Pinterest