Similarly, due to improper industrial effluents, various metals added to the water, including lead, mercury, cadmium, and selenium, are polluting the 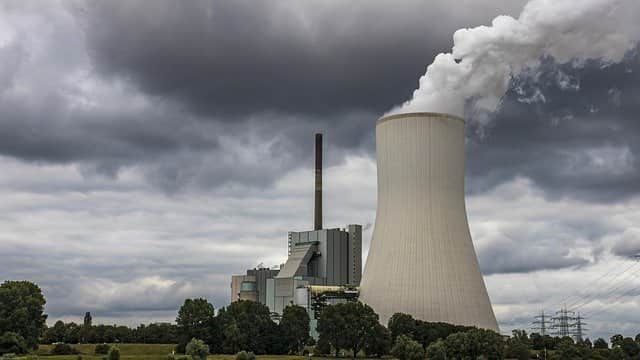 Today, all the progress in the world seems to be a testament to human greatness and greatness. On the one hand, this period signifies scientific progress, on the other hand, the basic values ​​of humanity seem to be declining. On the one hand, it is an indisputable fact that scientific inventions Have made human life much higher and the way of life much easier than in the past.

On the other hand, it has added to the difficulties for human life. This ongoing development and the chemical, physical, biological, and botanical changes that have taken place in the spheres of life have given new dimensions to the human race. Have devastating effects on the environment.

Now the concept of development depends on human thinking if man thinks that he is cutting down the forests and increasing the resources, promoting industrialization and sustaining human health, or using uncontrolled fertilizers and pesticides on food and crops. If the use of drugs is ensuring food for future generations, then the word development must be redefined.

We have to think about what we are losing in the cycle of expanding our resources. Deforestation, industrialization, urban sprawl, and overuse of pesticides are among the top contributors to environmental pollution. The consequences of pollution are global warming and deadly diseases.

Deforestation is upsetting the natural balance of birds and destroying their natural habitat and many more biological and medical problems have arisen because we are considered an agricultural country so here are some facts about it. I am presenting that the astonishing results of pesticides are in place but the problems arising from them are also giving rise to a new crisis.

Similarly, due to improper industrial effluents, various metals added to the water, including lead, mercury, cadmium, and selenium, are polluting the soil and the atmosphere. When water becomes part of the atmosphere, fruits and vegetables have harmful effects on human health. These metals reduce the human body's immune system and severely affect the stomach, liver, kidneys, and intestines. 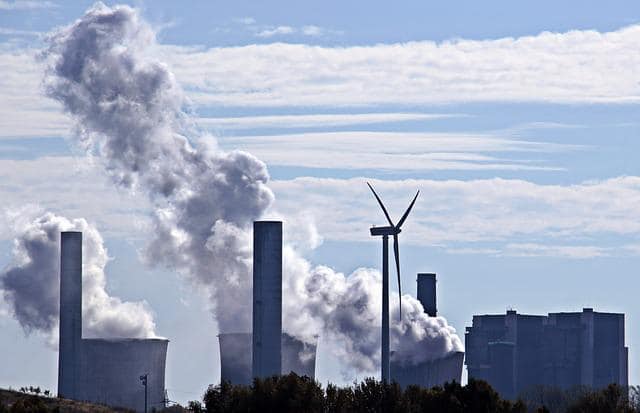 Although there is an arithmetic way to measure it, Cannot be applied on a social or mathematical scale because all the factors involved in pollution need human action because everything that came into existence has already gone through the windows of human thought.

The problems we are facing today are the result of human selfishness, self-interest, and selfish thinking. Even if we propose solutions to all these pollutions today, they will not become a reality until The curtains of mental pollution should not be torn.

Today's man is well aware of the changes taking place in the present environment and their consequences, but the other man within him does not allow him to believe in this knowledge and be able to act on it. 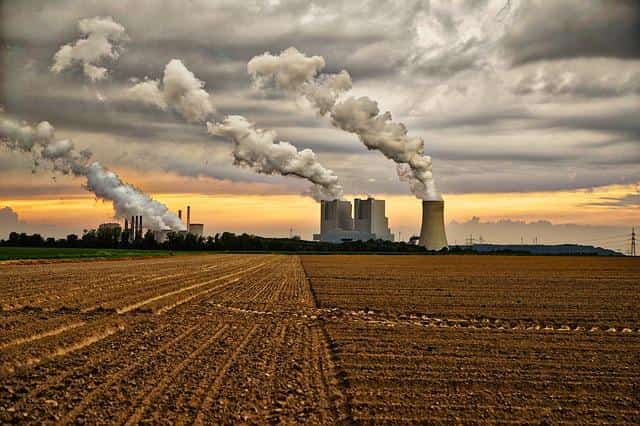 We need to play our part in eradicating mental pollution along with our environment and focus on the human role in creating an environment. If we fail to do so and continue to act negligently, our future will have serious consequences.

Read: 21 Symptoms That Can Kill Smokers

Collectively, efforts should be made to ensure that humanization is carried out in such a way that human beings appear to be supportive and sincere to humanity and that the journey from humanity to humanity can be completed. Elimination of environmental pollution is impossible unless mental pollution is eradicated. Do not carry anything that will harm others.

My name is Huzaifa Sardar and I'm the Developer of Health-Teachers. I started Health-Teachers with the idea of helping people around the world. Please contact me if you need any help with the site at all!
All the best Huzaifa Sardar
#diseases #harmful #pollution
Follow 👉Follow Blog Facebook Tumblr Twitter Medium Pinterest