A New Superfood in Pakistan - Health-Teachers

In nutrition, too, Allah Almighty has kept variety and distinction in the world. Neither man nor animal is the same.Some big, some small, some strong. 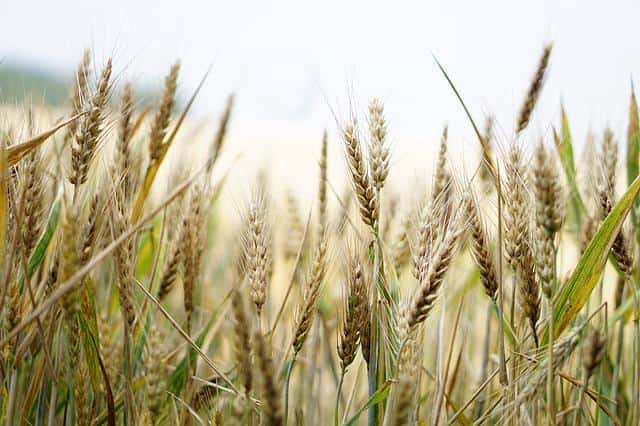 There are more than one million flowering plants in the world, of which scientists have studied more than two and a half million plants, of which at least 50,000 are plants that can provide food for humans and animals. According to the evidence found in human history, 3000 plants have been used for human food.

The burden of the world's population of more than 7 billion is on just a few crops, which is making feeding this overpopulated population a problem. Now, despite the tremendous scientific progress in the world, the biggest challenge is to feed the growing population. As is well known, "Divine Divide".

In nutrition, too, "Allah" Almighty has kept variety and distinction in the world. Neither man nor animal is the same. Some big, some small, some strong, some weak. Each region of the earth has a different climate, flora, fauna, and humans. 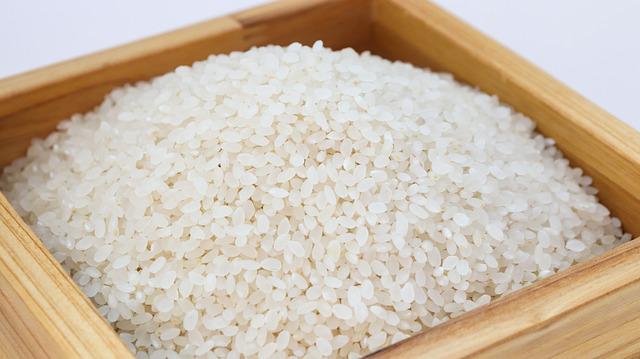 This distinction is the cause of beauty. Man becomes a tourist to see new places. Each area has different constructions, different clothing, and different food. The people of each region prepare different dishes with the same food and spices.

"Allah" Almighty gave different lands and seasons for each region so that the food would also be different for each region but gradually the whole world became dependent on only a few crops and consequently all over the world cultivate these crops and Get food for such a large population has become more difficult and complicated.

Each area also has specific diseases and pests to which native plants, including crops, are slightly resistant. Attempts are made to plant a few crops everywhere in the world. So they also increase the chances of insect attacks and diseases.

In backward and developing countries, certain commodities, pulses, vegetables, and fruits are dependent on taste preferences and economic conditions, such as wheat in Pakistan. 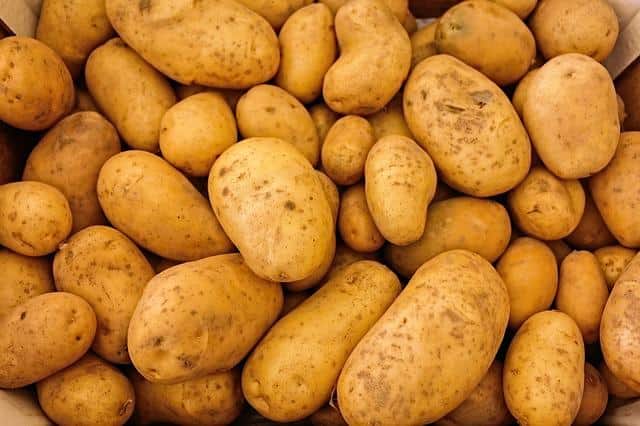 This results in a deficiency of an important nutrient, weakness, and disease. Eating the same food over and over again can lead to a lack of many important nutrients, which can lead to problems such as poor human health and increased risk of disease, while in developed countries, a wide variety of foods are used and tasted.

More nutritional value is taken into account. An overeating diet usually does not result in a significant nutrient deficiency, resulting in longevity and improved health.

You may have noticed that in the recent past, some of these crops have been cultivated and are now accessible to the common man, having previously only been imported, such as strawberries, chicory, gourds, round tomatoes, broccoli, and papaya. Etc. Most of them are fruits and vegetables. 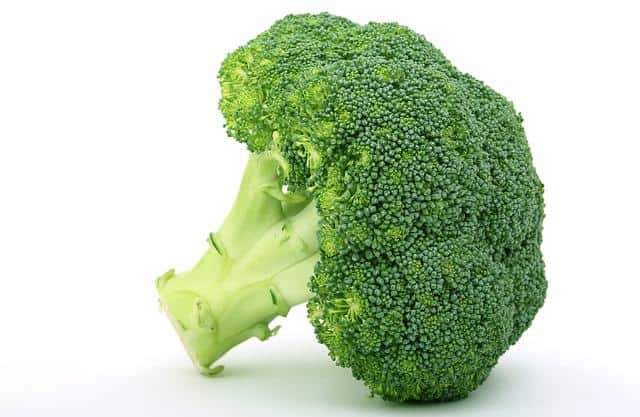 While our nation relies heavily on wheat and rice for its basic commodities, many of which are low in amino acids and essential salts, leading to malnutrition.7-8 years ago at the Agricultural University of Faisalabad, I started working on alternative crops to introduce crops that are very nutritious and physically superior and can help provide better food for the local population.

In this regard, a local plant Moringa (Sohanjana) has already become dear to every heart. Now a new crop has been introduced as the main genus. This crop is grown in Rabi. Less water, weaker soils. ), Which is gaining worldwide attention due to its extreme weather conditions and resistance to insect and disease attacks.

The seeds of this crop are used like rice. In this genus, almost all the important nutrients of human needs are found to be much better than wheat, rice, and corn. However, some salts, including zinc, calcium, iron, and magnesium, are found in very good amounts. While the quality of protein is very good and three times more than rice and one and a half times more than wheat. 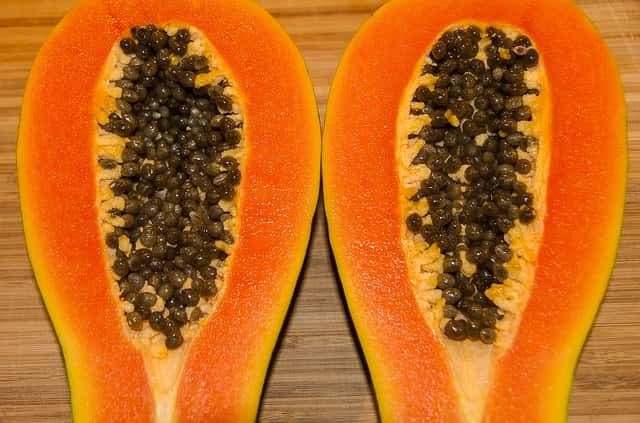 About 10 to 15% of the world's population suffers from stomach ailments caused by a protein called gluten found in wheat and barley, while the world's largest literate population (IBS) suffers from Irritable Bowel Syndrome in which the stomach is often upset. This is also a natural remedy because it is gluten-free.

Must Read: Do you know which protein is harmful?

Its seeds also contain cholesterol-lowering oil. Due to these qualities, it has the status of superfood in the world and NASA has declared it the food of scientists going to space from now on. Due to its many advantages, its demand in the world is increasing. Its name is Quinoa. It's called Keen-Wah. Its home is Latin America. 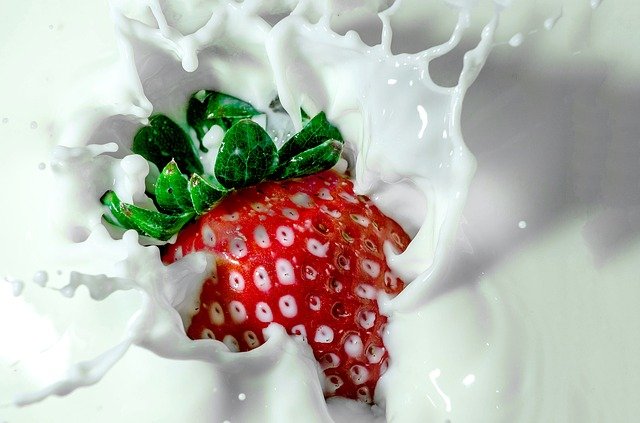 In Latin America, the crop can produce 50 to 60 manat per acre. Its average yield in the world is 15 million per acre. However, we have discovered varieties that are producing 32 manats per acre in Pakistan, which is almost double the world average. Even in the Kilrathi lands, there was no significant reduction in its production. Its nutritional and physical capacity is equal to that of Latin American quinoa.

At present, the demand is not being met in developed or conquered countries due to which this seed is selling at Rs. 3500 per kg which is probably the most expensive commodity in the world. After local success, its export also started.

We have also successfully prepared delicious local dishes from this seed which include porridge, pulao, biryani, kheer, cake, salad, etc. Its flour can also be used to make bread. In Latin America, double bread, other bakery items, juices, pasta, and many other dishes are made.

The top of the quinoa seed has a layer of soap-like chemicals that protects it from insect attacks but cannot be digested by the human stomach. Therefore, before cooking, it is necessary to wash the quinoa thoroughly under a sharp stream of water. While cooking, waste the first water boiling. This boiled quinoa can be added to any type of food such as salads and vegetables or cooked like rice.