Now it has been proved that thousands of years ago, human beings did not have enough physical immunity to be found in milk. Samar Adeel Hashmi says that cheese can be used by people of all ages. The nutrients in it provide many essential nutrients to the body. It is used for a special product made from milk. Made from goat's or sheep's milk.

Cheese is rich in nutrients such as protein, calcium, and phosphorus, while cheese is preferable to milk over milk because it is safe, costs less to deliver, and is more profitable than milk. There are currently hundreds of varieties of cheese available worldwide.

The type of cheese and its ability to dissolve in the mouth depends on the milk used in its preparation. In addition, the diet of the animal in which the milk is obtained is of utmost importance. The cheese is cleaned of germs and other ingredients before use and this process is completed by cooking or cooling the cheese.

To make cheese, acidic solutions such as vinegar and Nyalam juice are added to the milk. And this light acid makes protein flakes. These solids are the original form of cheese. Later, by adding different ingredients, its specific shape and taste are obtained. 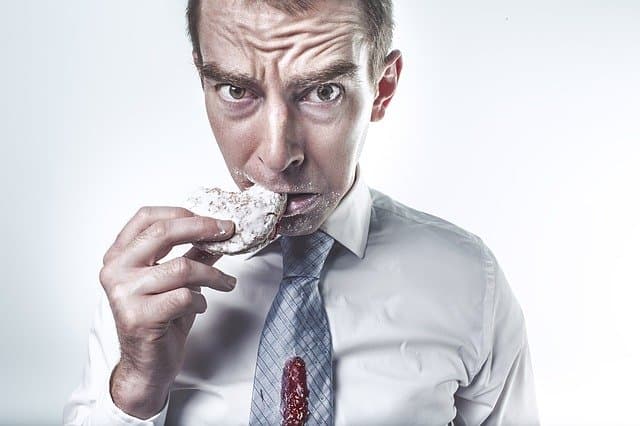 Scientists have concluded from the utensils and other evidence used by mankind thousands of years ago that man began to make cheese about seven and a half thousand years ago.

The findings are based on a study of ancient pottery that had holes in it and bears a striking resemblance to modern-day cheese-making pots.

He concluded that man had made progress in the production of milk and other products from milk in the early days of agriculture. That is to say, thousands of years ago, by making cheese, the ancient people had access to better digestible food for themselves.

Now it has been proved that thousands of years ago, human beings did not have enough physical immunity to be found in milk. Lactose can be well tolerated or digested.

It is said that when the European monks began to prepare the cheese, which was very popular among the Romans in various ways, innumerable varieties came into existence and this art became special in Europe.

Mix Cheddar and Mozzarella Cheese to make Pizza and Apply 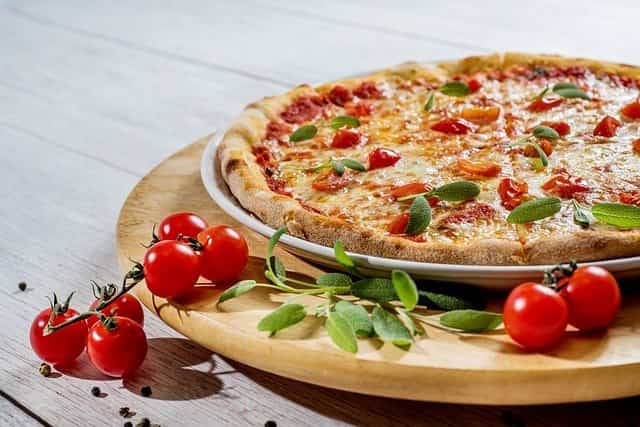 Children and adults alike love to eat pizza. The cheese layer on top of the pizza gives it a special shape and flavor, but it is difficult to produce a golden-golden color and proper elasticity.

Scientists at the University of Auckland Mozzarella, Cheddar, Colby, Edam, Emmental, Gruyere, and Provolone were researched to find out their melting capacity and heat. But what color and shape do they take?

Research published in the Journal of Food Science suggests that if you want a layer of cheese with beautiful color and elasticity on top of the pizza, use a mixture of cheddar and mozzarella cheese.

According to recent scientific research, consumption of yogurt and low-fat cheese reduces the risk of developing diabetes by about a quarter.

The findings were based on data and information on the eating habits of 3,500 British citizens. The report states that 753 adults in the Norfolk area of ​​the UK developed type Toshogar in 11 years. The disease was found to be reduced by 24% in those who were using. 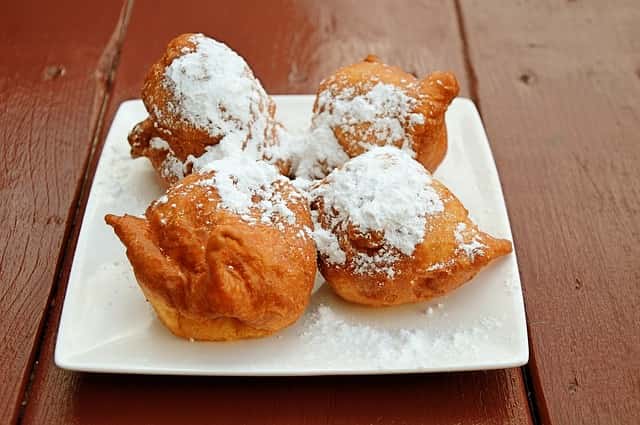 First of all, take out the capsicum and cut the chilies into slices. Make sure that the size of the pieces is a little bigger than the pieces of cheese.

Now mix all the other ingredients in a basin and prepare a thick mixture. Aging and delicious capsicum cheese fritters are ready in Chandmant.