Energy Drinks is a Dangerous for our Health - Health-Teachers

Take energy drinks. Caffeine calories decrease in five to six hours and are reduced by up to 50%, according to the British Dietetic Association. 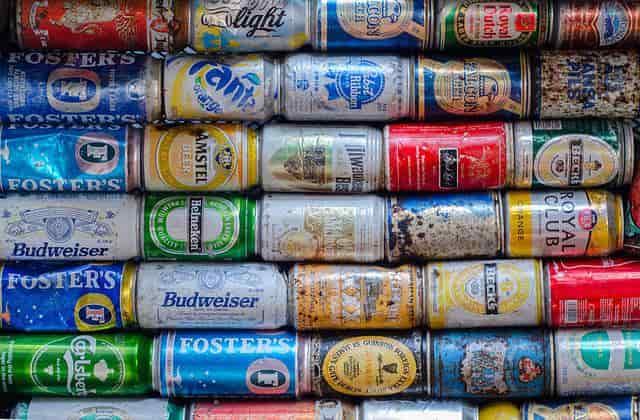 There are many brands of energy drinks available in the market, some of which are extraordinarily expensive, yet the majority of young people use them with great enthusiasm, and the elite has some energy drinks with them at all times.

Drink energy drinks before you start exercising in the gym to increase your physical strength to some extent. Energy drinks are more important in Western countries because people here believe in getting energy from drinks instead of food, so after a little fatigue, they regain their lost strength by drinking a brand of energy drink.

Companies that sell energy drinks also run expensive commercials on TV to increase the sales of their products so that more and more young people use these drinks. Young people use it well after being inspired by drink-related advertisements, but now new research has revealed that these energy drinks cause them to lose energy temporarily, but their side effects can lead to future health problems. 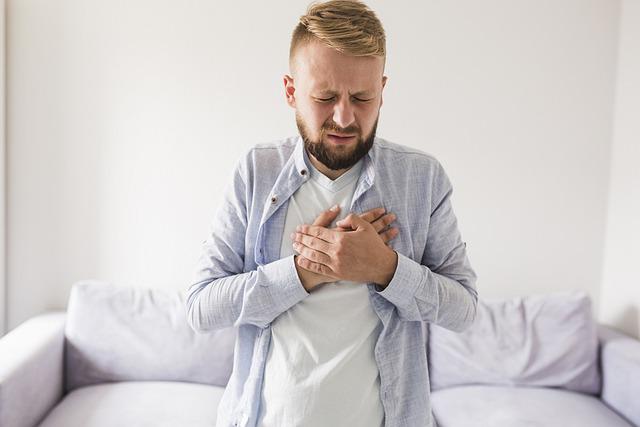 Within ten minutes of drinking an energy drink, the caffeine in it enters the bloodstream and reaches the heart, and begins to raise blood pressure. The British Dietetic Association says the effects of caffeine are rapidly spreading.
Read: Dairy products guarantee the best health

Between 15 and 45 minutes, caffeine is completely absorbed into the bloodstream. In other words, caffeine is said to reach its peak. You will feel alert and energized. Take energy drinks. Caffeine calories decrease in five to six hours and are reduced by up to 50%, according to the British Dietetic Association. This means that if you have taken an energy drink in the afternoon, its effects will disappear by night. 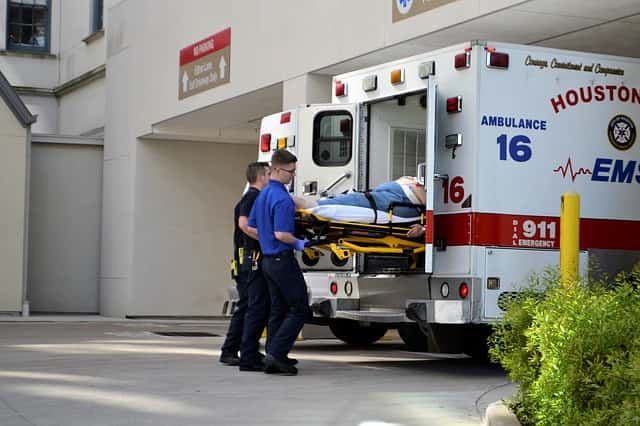 Energy drinks are regular drink item that starts to take effect within 12 to 24 hours of quitting and can cause headaches, irritability, and constipation. These drinks are good or bad for health, says Dr. Amaka of the British Dietetic Association. They contain large amounts of sugar and calories, which can lead to rapid weight gain.