The International Agency for Research on Cancer (IARC), a United Nations agency, has released a long list of cancer-causing elements and products on t 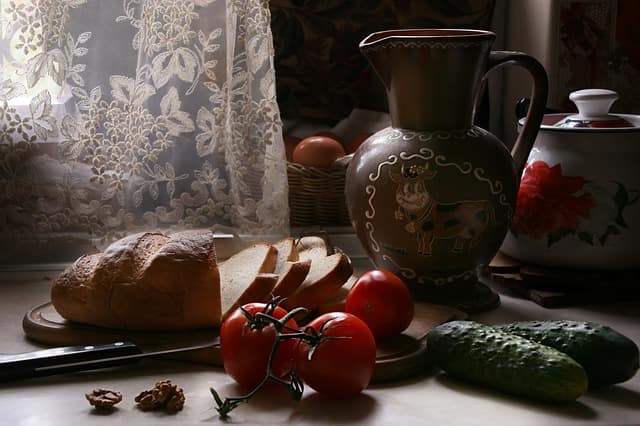 Twenty-two experts from 10 UN-affiliated countries have released a list of dozens of other items, including more than 100 items, processes, and foods, citing canned meat as the cause of bowel cancer.

The International Agency for Research on Cancer (IARC), a United Nations agency, has released a long list of cancer-causing elements and products on the 50th anniversary of its inception.

Earlier, the same agency had said that eating 50 grams of canned red meat daily increased the risk of bowel cancer by 18%. According to the list released by the experts

are also among the causes of cancer, while environmental pollution is also listed as a major cause of cancer. Is. 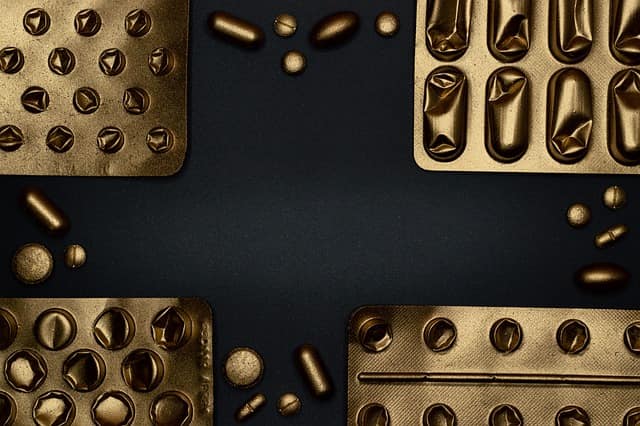 type 16 and other types can also be found to be responsible for cancer. The agency's head, Dr. Christopher Wilde, and his team have released a list of factors that can lead to hepatitis B and C and other diseases in addition to cancer. included.