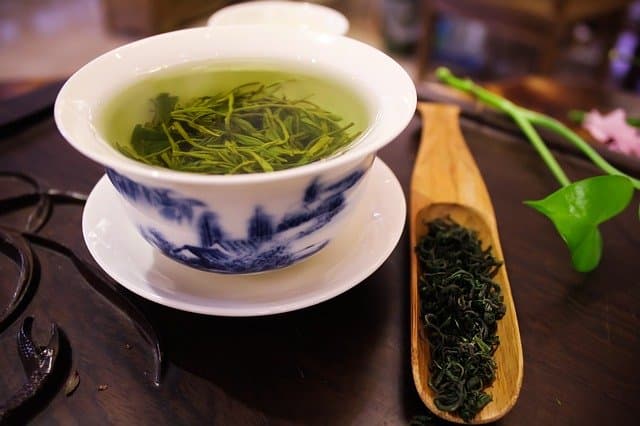 Green tea has long been used as a beverage in Asia, but the German cosmetic industry is now introducing it as a skin tonic. Green tea is also said to be beneficial for blood vessels.

But how did green tea become so popular in Europe? "Thanks to vitamins, minerals, and other elements, green tea is said to be good for the skin and even used in some shampoos," says Brigitte Huber of the German Association of Cosmetic Manufacturers. 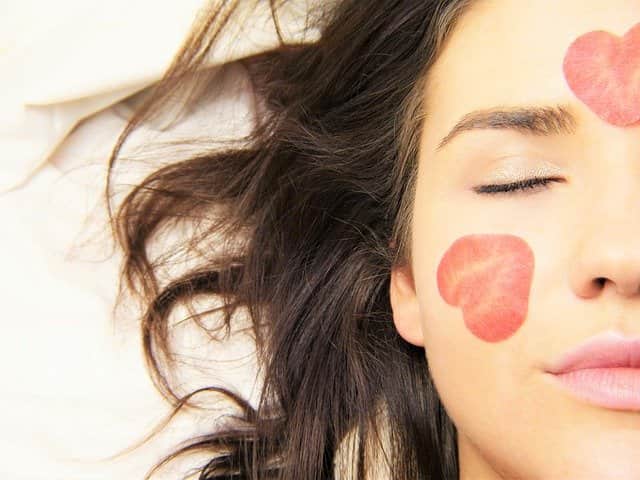 The purpose of which is to soothe the scalp and cleanse the oily hair. It is an antioxidant that prevents oxidation and also helps in re-emergence.

According to Barrel, scientists have done a lot of research on green tea and it also prevents dangerous chemical factors. Chlorophyll in green tea keeps the skin fresh, says Alexander Axelkihan, a teacher at the Nourcauer School of Cosmetics in Munich.