Obesity Is The Enemy Of Health - Health-Teachers

According to the World Health Organization, obesity is causing a dangerous increase in physical diseases. Obesity is considered to be the lifeblood of 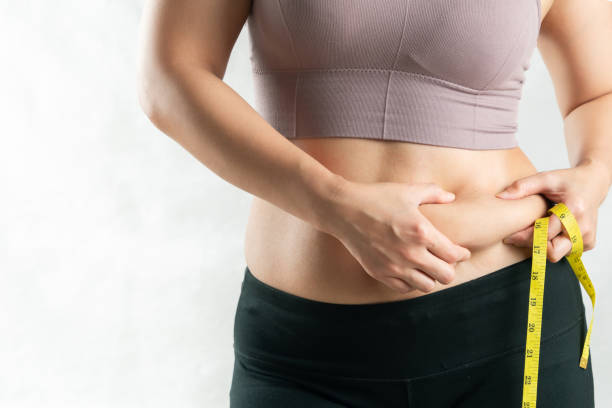 It is said that obesity is fatal because obesity leads to a series of health problems. The World Health Organization has warned that people are also harming health facilities by not controlling obesity. Obese people have to spend a lot of money on treatment and this treatment lasts a lifetime.
One person gets sick. And see a doctor. The doctor gives her medicine and prescribes a diet. This patient takes medicine and abstains, but after a while, he starts the same routine that caused his illness. Then he goes to the doctor, takes care of his health for a few days, and then starts abstinence. In this way, he visits the hospital 10 or 8 times a month.

This person loses his money by turning a blind eye to his health and also becomes a burden on the hospital because the amount of time and funds the hospital spends on one patient over and over again is focused on 10 more patients in a month. Thus, a person's negligence can be detrimental to the health department. 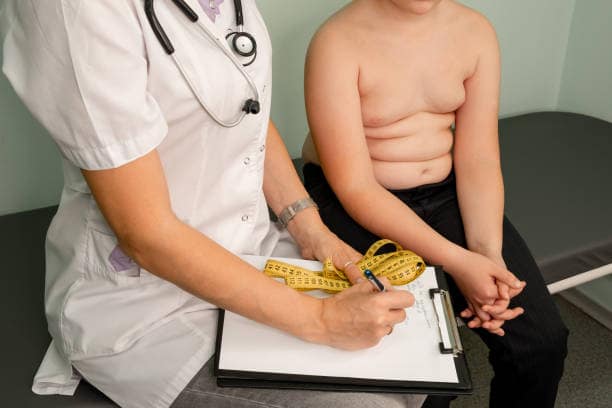 According to the World Health Organization, obesity is causing a dangerous increase in physical diseases. Obesity is considered to be the lifeblood of the patient, but the disease is causing widespread harm.

The UAE is facing a worrying situation in this regard as it ranks fourth in terms of the number of obese people and second in terms of diabetes. Health experts say obesity is the leading cause of diabetes and heart disease.
That is why diabetes and heart disease are on the rise in the UAE. Obesity also increases the risk of breast cancer in women. In addition, the disease causes brain hemorrhage, kidney disease, bone disease, respiratory disease, and cancer. The list of side effects of obesity is very long, so the treatment of obesity continues for a long time.
Due to the growing number of obese people, health facilities in the UAE are now declining. The hospital staff has time to manage the number of patients. The number of people who come for treatment is obese. 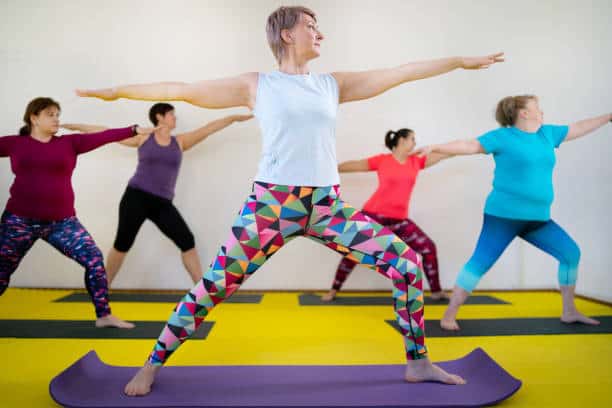 Thus, most of the government funds are spent on them. As a result of which the health department is facing a loss, the medical staff has to first identify the other problems they are facing and then decide where to start the treatment.
Most patients need surgery. The need for caution increases after surgery. Thus, these patients have to pay attention to various diets and medications at the same time. Obesity and eating habits are somehow the cause of 60% of patients who come to hospitals for treatment of other diseases.
According to the World Health Organization, 26% of men in the UAE are obese.

Must Read: Exercise is essential

In women, the rate is 40 percent. Worryingly, the rate is 71 percent, and the World Health Organization threatens to have it at 81 percent by 2015. Three out of every four children in the UAE are obese. This is due to inheritance in addition to eating habits. Obese children are being born to obese parents.
Like parents, their habits also develop in the wrong way, so these children are at higher risk of getting diseases. According to a report on the health of obese children every year. It costs 1.95 million dirhams. Obese children have 2.9 times more medical insurance than normal children.

My name is Huzaifa Sardar and I'm the Developer of Health-Teachers. I started Health-Teachers with the idea of helping people around the world. Please contact me if you need any help with the site at all!
All the best Huzaifa Sardar
#human #lose weight #obesity
Follow 👉Follow Blog Facebook Tumblr Twitter Medium Pinterest