A manual device for detecting skin cancer without biopsy

Skin cancer can now be accurately diagnosed without a biopsy, thanks to a new handheld device. Around the world, to identify skin cancer, a thin piece 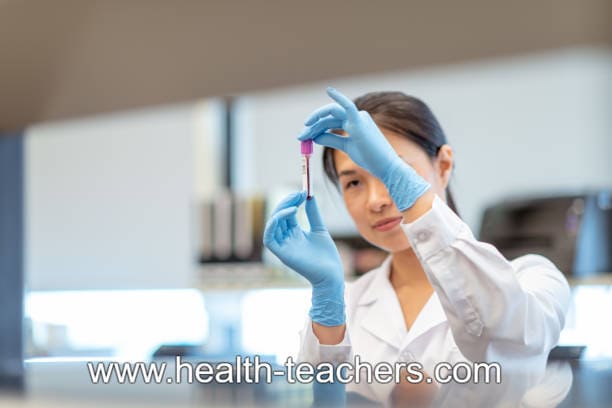 Skin cancer can now be accurately diagnosed without a biopsy, thanks to a new handheld device. Around the world, to identify skin cancer, a thin piece of skin is removed and examined in a laboratory for several days, called a biopsy.
But a hand-held device made by the Steven Institute can identify cancer by looking at the millimeter wavelength (wavelength) to determine whether it is cancerous or non-cancerous.
Read: A disease affecting the attractiveness of the skin
The biopsy procedure for cancer diagnosis is time-consuming and painful. A small piece of the suspicious wart or blister is cut out and sent to a laboratory while the wound takes weeks to heal. Now it is a situation that many times needless biopsies have to be done, so the identification of skin cancer has become a mystery.
Now, the Stevens Institute has developed a new device that is less expensive, shows results more quickly, and is accurate to laboratory standards. It images biopsies at the millimeter level and the technology is commonly used in airport scanning.
The device scans the skin and evaluates the rays reflected from there. Its algorithm creates the best image from multiple antennas. It seems even small blemishes and fine warts with high clarity and without any distortion.
First, a large table version was created from which the skin of 71 people was scanned. Each patient was screened in a matter of seconds and the experts were 97% accurate and 98% accurate in determining the type of cancer. This rate was even higher than the most modern hospital laboratory.
Read: The Beauty of Bananas will Change our Life
Although many cancer imaging devices are available, they are expensive and bulky and out of reach in poor countries. In comparison, the new high-speed manual device is much less expensive and effective.
Due to the millimeter wavelength, the light penetrates up to two millimeters into the skin and creates a 3D map of the bump. The image is then sent to software where an algorithm predicts whether or not it is cancerous.
It can then be further confirmed with a biopsy. In the next phase, it will be further miniaturized and within just two years a model will be available for $100.

My name is Huzaifa Sardar and I'm the Developer of Health-Teachers. I started Health-Teachers with the idea of helping people around the world. Please contact me if you need any help with the site at all!
All the best Huzaifa Sardar
#cure #diseases #stress
Follow 👉Follow Blog Facebook Tumblr Twitter Medium Pinterest