We know that air pollution seriously affects the respiratory system and lungs, and it is also known that it opens the way to lung cancer, but all this 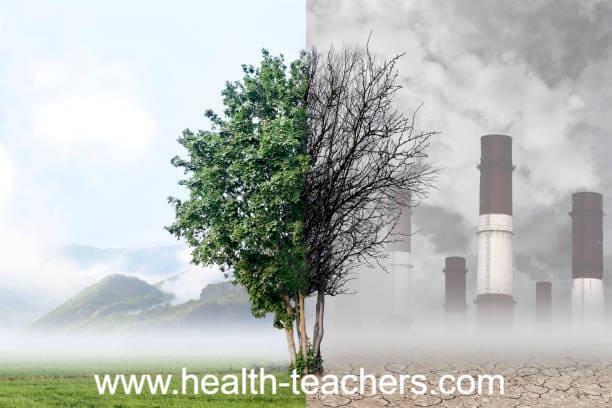 We know that air pollution seriously affects the respiratory system and lungs, and it is also known that it opens the way to lung cancer, but all this process is now being looked at more closely, which also helps in treatment. Can be found.
Scientists have understood the mechanism by which particulate matter infects the lungs, which may help us understand its carcinogenesis.
Read: Significant success in wound healing with mineral nanoparticles
According to a report published in e-Life, respirable fine particulate matter (FPM) is found in air pollution and has been identified as the number one global health and cancer threat. But its detailed process was still out of sight.
FPMs does not directly cause cancer, but play a direct role, says Professor Xin Xinweng of Nanjing University in China. One idea is that FPMs block the way to goblet cells and they don't get to where they're needed in the right way. 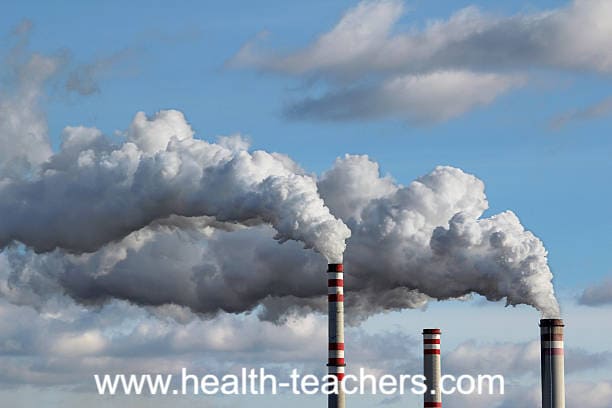 For this, the scientists collected FPMs floating in air pollution from seven different regions of China and noted their effects on the most important immune cells that inhibit the growth of (cancerous) tumors. These immune cells are called cytotoxic T cells (CTLs).
The next step was to test them on mice that had not been infected with any FPM. Now, the mice that had FPM inhibited CTL activity, allowing cancer to thrive. It was found that mice exposed to contaminated FPM particles had very slow CTL infiltration, whereby lung cancer continued to develop.
Read: By dissecting the cancer cell, advances in understanding cancer
The experts then studied the composition of CTLs and the tissues themselves in depth. It was found that FPMs do not allow the cells to reach the correct location. FPMs dramatically shrink the lung tissue and so helper cells can't get there. It is now known that wherever FPM reaches, it changes the structure of cells and tissues.
After understanding this situation, experts will not only be able to understand lung cancer from pollution but the way of its treatment will also be paved.

My name is Huzaifa Sardar and I'm the Developer of Health-Teachers. I started Health-Teachers with the idea of helping people around the world. Please contact me if you need any help with the site at all!
All the best Huzaifa Sardar
#cancer #cure #harmful
Follow 👉Follow Blog Facebook Tumblr Twitter Medium Pinterest