It was developed by Dr. William Abraham of Ohio State University and his colleagues. The app periodically notes the patient's voice and notes hidden 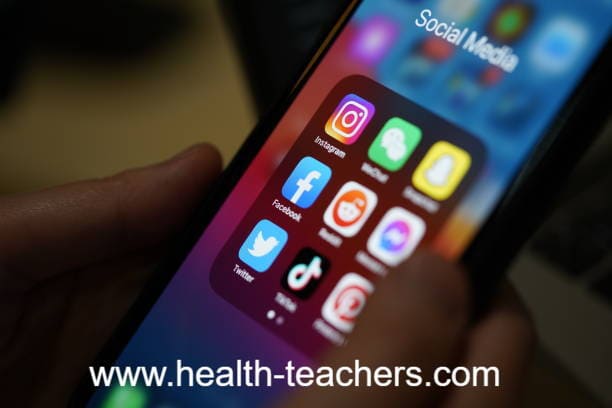 In case of heart failure, fluid accumulates in the lungs and the voice also changes. Now, thanks to an app, voice changes can warn of early heart failure. The details were presented at the recent conference of the European Society of Cardiology. It was developed by Dr. William Abraham of Ohio State University and his colleagues.
The app periodically notes the patient's voice and notes hidden changes in it. Fluid build-up in the lungs affects the sound, and the app warns of heart failure or a related condition with 80 percent accuracy. In this way timely treatment is possible and the patient's life can be saved.
In the condition of heart failure, the heart's ability to pump blood is gradually affected and thus even a kidney is not able to filter the fluid. This fluid then collects in the hands, feet, and eventually the lungs. Constriction occurs in the lungs and breathing becomes short. The patient has to be taken to the hospital again and again.
Initially, the app has been tested on a total of 180 patients. First, the patients spoke five sentences into the normal microphone of the smartphone. During the study, the patients were voice-recorded every morning before breakfast, and their sentences were recorded several times a day, reaching specialists in the hospitals.
Specialists noticed the change in voice and successfully noted the deteriorating condition of his heart. Even 31 days before the worsening of the heart condition, the app warned about it. Thus, a total of 39 people developed heart failure in 512 days and the app predicted it with 80% accuracy.