Another benefit of trees: It also helps in the development of children

The research was conducted by Matilda van den Bosch of the Barcelona Institute for Global Health and her colleagues. She says that both types of envir 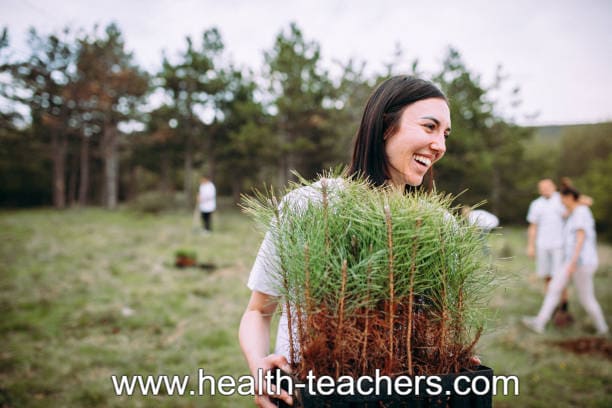 The countless benefits of trees have been revealed to us and now it is revealed that if children spend time in an environment with trees, their early growth or early childhood development is greatly improved.
This research, recently published in the Environment International Journal, states that trees play an important role in the education and development of children.
Read: What is Tinnitus? Can Tinnitus is a disease or not
The study compared a site full of greenery and weeds with a site full of trees. The purpose of the survey was to find out which environments have the most profound effects on children.
The research was conducted by Matilda van den Bosch of the Barcelona Institute for Global Health and her colleagues. She says that both types of environments play an important role in the development of children, but an environment full of trees is more beneficial for them. 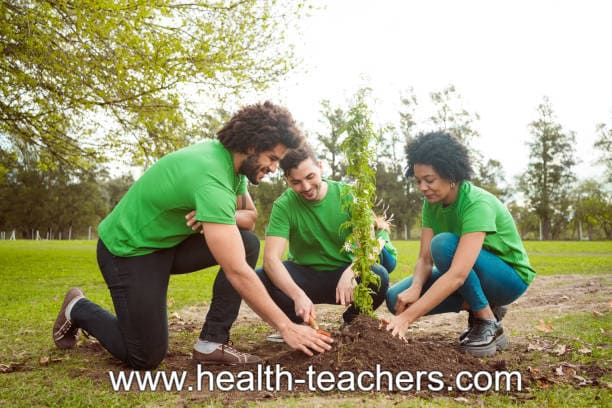 Research has shown that green spaces help children develop better concentration and memory. Children who live near trees tend to excel academically. Mood and behavioral problems are also less common in such children.
Amazing Post: What happens during sleep?
The research team wanted to know if common grasses are more important if trees and shrubs are more important in green spaces and if they have beneficial effects on humans. It is in this sense that the research was designed. It is now known that tree-filled places can also be very beneficial for young children and play a silent role in their training.
In addition, trees absorb pollution, suppress noise, reduce noise, and have a positive effect on human psychology. The summary of this research is that spending time in places with trees rather than grass and greenery has more benefits.

My name is Huzaifa Sardar and I'm the Developer of Health-Teachers. I started Health-Teachers with the idea of helping people around the world. Please contact me if you need any help with the site at all!
All the best Huzaifa Sardar
#benefits #body #brain
Follow 👉Follow Blog Facebook Tumblr Twitter Medium Pinterest