Barley diet: Benefits of using it during fasting month - Health-Teachers

At the time of the revelation of the first revelation in the cave of Hira, one of them was with the Holy Prophet (peace and blessings of Allah be upon 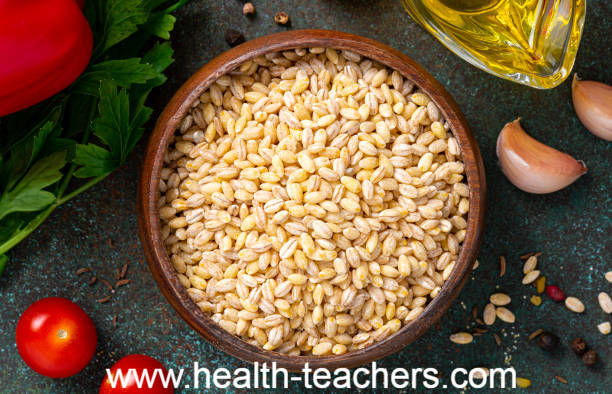 At the time of the revelation of the first revelation in the cave of Hira, one of them was with the Holy Prophet (peace and blessings of Allah be upon him) and there was something else, in the form of barley, whose food was present.
Not only is it a blessed touch, but it has also been included in favorite foods. And this is one point that will continue to highlight the nutritional importance of barley until doomsday.
But the point of view is that today the diet of barley has not achieved the status that this diet requires, the reason is only our own ignorance because of the people.
If people get to know about the products made from barley and realize their usefulness, they take the lead in benefiting from it. This is the reason that barley food has been used as a favorite and desirable food of pious and pious people for 8 thousand years,
But if you see the horizontal spread of this barley crop in Pakistan, the most significant area under this crop is cultivated.
It was recorded in 1995-96 which was 171.6 thousand hectares, with the highest place in Khyber Pakhtunkhwa which was 58 thousand hectares.
The province of Balochistan was in second place, where 47.1 thousand hectares of barley were cultivated and 42 thousand hectares in Punjab, while Sindh province had 23 thousand hectares of land, but due to the import of westernized soft foods, the cultivated area of ​​this crop was reduced.
At the time of writing, only 12,000 hectares remained in the province of Punjab. Similarly, the same is the case in other provinces and today the world is where people are cultivating it only under compulsion that the seed of wheat is gone and the land is still empty.
why not cultivate barley here?
It should be done, which crop will need so much water, which crop will need any fertilizer or fertilizer or any kind of spray, the dholes will become fodder for the dung beetles and that's it! 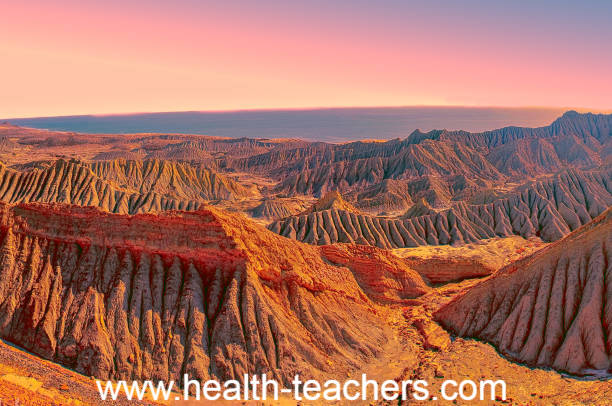 For the interest of the readers, it is important to mention that research on barley at Wheat Research Institute.
Faisalabad was formally started in the 1980s. At first, barley material was brought to Pakistan from Mexico and Syria, and from this material, the plant that showed some kind of immunity according to the Pakistani environment and weather was selected, in the same way, plants with immunity were collected.
Later, by mixing two different plants, a few varieties were developed to suit the Pakistani climate and environment. These include Joo 83-, Joo 87-, Hyder93-, and the recently developed Joo-17-, Sultan-17-, Joo-21-, Pearl-21- and Talbina-21- barley varieties. It is interesting to note that in the era of the Prophet (peace be upon him).
Wheat bread was interpreted as a sign of wealth or wealth, and this bread was far from the reach of the common people, but due to its cheapness, barley bread was only available to the poor and needy. was limited, because the Prophet (peace be upon him) loved the poor and liked to live among the poor. 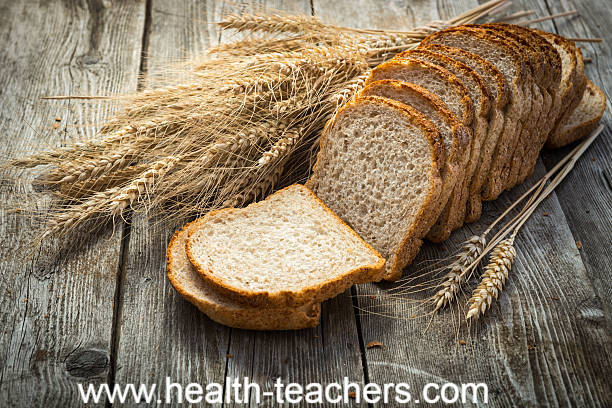 That is why he liked the food of the poor. In these circumstances, the guardian of the poor, the mother of the orphans, and the supporter of the destitute seeing the barley food quenching the hunger of the poor took the barley grains in his blessed hands in a manner that showed the love of nature for its beloved innocents.
The food of the poor came, after seeing the love of his Beloved, ﷺ, and his loving kindness and Allah Almighty made barley food not only the favorite food of His Beloved, ﷺ but also the world for His creatures. Where the healing of those grains of barley has always been deposited forever.
It is also plausible that the medicinal benefits of the morning dew on the barley plants and the stalks or straw of this crop have also been found to be innumerable. If added, the water made from it is said to be the best tonic for black and white cataracts of the eyes.
Similarly, the barley diet has also been found to be closely related to the elimination of human diseases. Whenever someone from the family of the Prophet, peace, and blessings be upon him, was not healthy, it was ordered that he should be humbled with barley porridge.
What happened once was that Hazrat Ali (RA) had just recovered from his convalescence and low energy and he was sitting with the Prophet (PBUH) eating dates. And said that you have just woken up from illness so don't eat them too much.
After some pause, he was presented with a dish consisting of beetroot and barley, the Prophet said, " 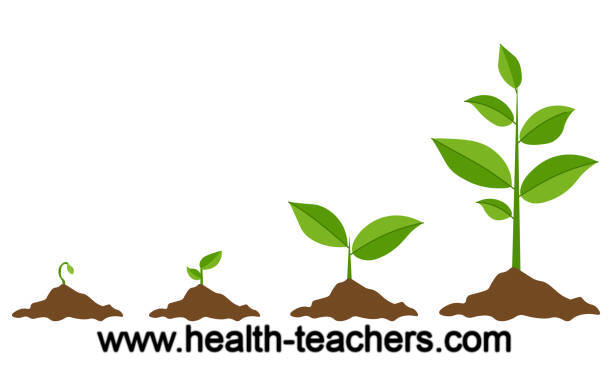 Eat of them, it is more beneficial for you and your health."
It is Sunnah to eat barley food, but, surprisingly, the land on which its crop is cultivated does not remain without recovery, that is, it becomes healthy.
As an agronomist, when I looked at its diet, I found it to be an invaluable energy source. He cleans the intestines, arteries, veins, and heart vessels and expands them in such a way that the blood that is formed inside becomes like the fresh blood of a 20/22-year-old child.
Similarly, the reference to 21 blessed hadiths is related to the diet of barley. The summary of one hadith is also that the cure for about 100 diseases is hidden in the diet of barley.
Now the question is what is it? What does barley contain that is being considered an alternative to wheat flour and most important for our health to meet our nutritional needs?
Read on Medium