Researcher Dr. Megan Liao and her colleagues said the research could help increase beneficial bacteria in the gut and fight infections with probiotics 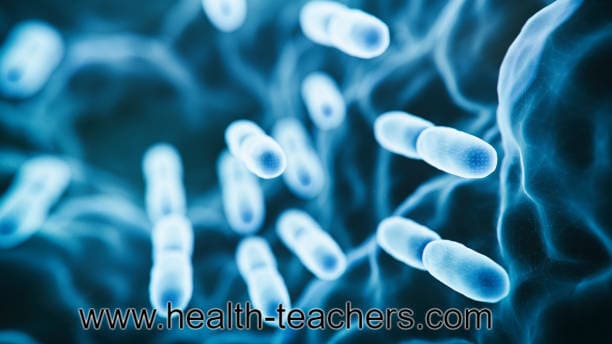 A new study has revealed that various beneficial and friendly bacteria inside the intestines capture the energy of the hostile bacteria that cause many diseases and destroy them, thus protecting us from many diseases.
Research from the University of California, Davis, has shown that friendly bacteria in the gut, 'probiotics', out-compete dangerous bacteria like salmonella for energy, killing disease-causing bacteria.
Read: Ear pain cause and treatment
Researcher Dr. Megan Liao and her colleagues said the research could help increase beneficial bacteria in the gut and fight infections with probiotics-based medicine.
For research, scientists observed a collection of human-friendly bacteria. Additionally, research was also conducted on the highly harmful bacteria E. coli and Salmonella that cause intestinal and stomach diseases.
It has been found that many types of bacteria take energy from nitrates produced in the intestines. But Salmonella bacteria get point from phagocytes, a type of immune cell that helps heal wounds and infected tissues.
It has been found that under a special method, beneficial bacteria reduce the energy of small terrorist germs that spread disease by getting nitrates, and thus we are protected from many diseases.
Experts have said that in this way, nutritional methods of treatment will be revealed in which we will be able to protect ourselves from many diseases by increasing beneficial bacteria in the entire digestive system. Similarly, very soon effective 'probiotic therapy' will be possible.