Beware! Your blood may be full of plastic particles

Researchers used human blood samples to look for polymers that make up five different types of plastic. Four types of polymers were found in the blood 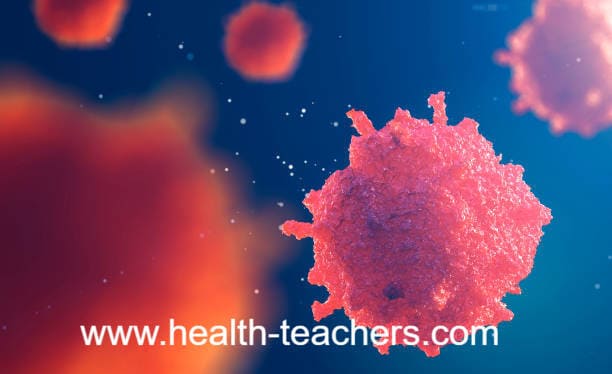 While eating, a small piece of plastic is rarely found in the food, a piece that is likely to pass into the stomach with the stool and then escape the digestive system and end up in the intestines instead of becoming waste. It has entered the blood, then travels throughout the body and endangers human life.
Plastic is becoming one of the most used items in everyday life. This is the dangerous giant that is swallowing the healthy environment of our beautiful and colorful world, but perhaps no one would have thought that somehow the plastic will enter our body and circulate through the blood and put lives in jeopardy.
Read: 13 reasons your Brain may be affected
And it can be controlled even if it is limited to this, but the matter is also the microscopic bits of plastic floating in the air that we make guests by allowing them to enter our bodies through breathing and thus the respiratory system or system. Through digestion, these plastic particles pass through the lungs or intestines and enter the bloodstream.
This was revealed by Dutch researchers in the scientific journal March Environment International. The research paper states that plastic that normally enters the lungs or intestines does not technically enter the body, but is eliminated there by the immune or digestive systems. Plastic can only enter the body if it somehow manages to get into the bloodstream. 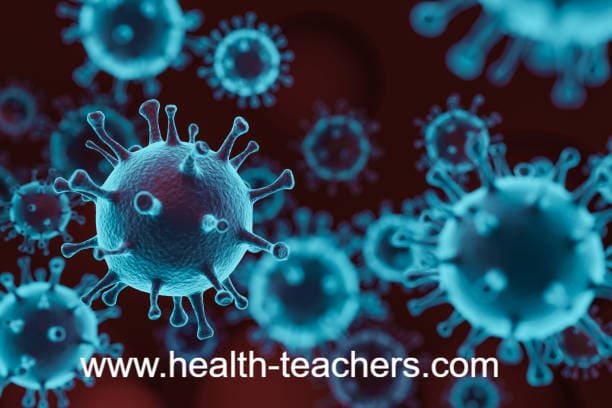 The presence of plastic particles in human blood samples surprised us, the researchers said in the paper. These small pieces of plastic in the blood can circulate throughout the body and reach any sensitive area such as the brain or heart, where they can block an artery and cause a brain hemorrhage or heart attack.
Read: Dog-assisted cancer detection is a coincidence
The researchers added that this makes this new finding alarming. Microplastics can cause inflammation in various body systems. Also, plastic bits can contain toxic chemicals that can affect our hormones and reproductive systems. As seen in some wildlife.
Experts involved in the research team say that it is not easy to detect microscopic plastic particles in the blood. They can't be seen with just a microscope so we took a chemical approach. We collected blood from 22 adults and processed the sample to remove large cells. This left a liquid. It then filters out particles larger than 700 nanometers (0.00003 inches).
Researchers used human blood samples to look for polymers that make up five different types of plastic. Four types of polymers were found in the blood of 17 people.
According to the researchers, polyethylene was present in one out of every four blood samples tested. It is a particularly common plastic used in a very wide range of products, from shopping bags and bottles to toys and laminate coatings.
Similarly, PET, which is used in clothing and plastic bottles, was also found in the blood of half of the participants in the trial. Similarly, more than a third of blood samples were found to contain polystyrene, which is found in insulating foam, computer cases, scientific labware, plastic forks, and hair combs.
According to the researchers, only one sample was found to contain polymethyl methacrylate, or PMMA, a transparent, heat-molded plastic used in dental work. The team also looked for polypropylene in the blood samples but could not find it.

My name is Huzaifa Sardar and I'm the Developer of Health-Teachers. I started Health-Teachers with the idea of helping people around the world. Please contact me if you need any help with the site at all!
All the best Huzaifa Sardar
#blood #blood pressure #diseases
Follow 👉Follow Blog Facebook Tumblr Twitter Medium Pinterest