Hundreds of scientists have created a complete map of brain changes from birth to 100 years after looking at brain MRI scans of nearly 100,000 people, 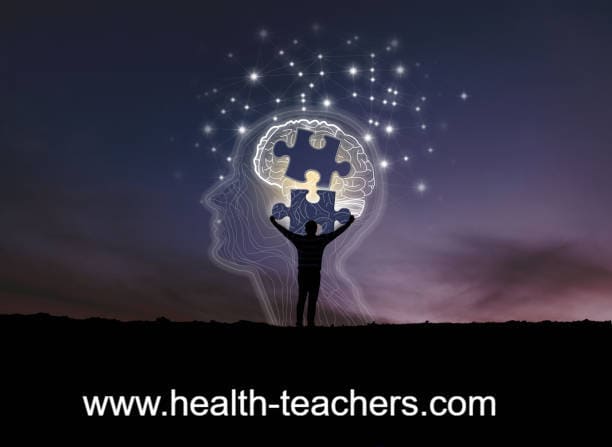 Hundreds of scientists have created a complete map of brain changes from birth to 100 years after looking at brain MRI scans of nearly 100,000 people, which we can call the 'psychological, mental and functional atlas of the brain'.
Before due to the lack of data, it was very difficult to say anything conclusive about brain changes and development, but now with the efforts of 200 scientists, this problem has been solved and all the data can be viewed for free.
Read: Loneliness in middle age can increase the risk of dementia
This research has also made interesting discoveries about the external structure and shape of the skull, which had not been seriously looked at before. On the other hand, it will also help to understand the use of languages ​​in humans and conditions like dementia.
According to the report published in the journal Nature, structural changes and development of the brain are also evident in the MRI scan. Apart from this, the average student can also be aware of 10, 15, 20, 30, and even a hundred years of brain changes and their volume. Thus, this map is no less than a treasure.
Then the effects of time on different parts of the brain can be determined by making graphs from different data points. The study included 123,984 MRI scans from several countries. 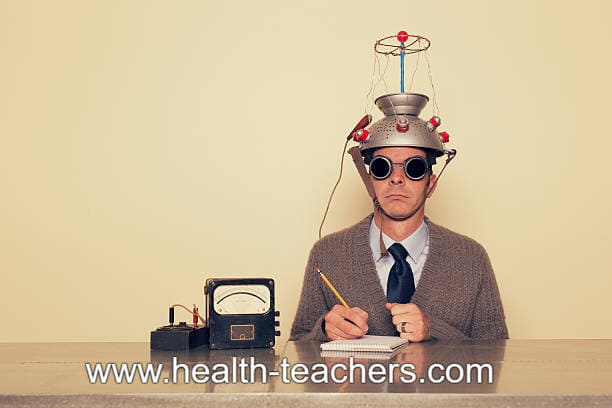 All of the scans were taken from nearly 100 studies and surveys and involved the work of more than 200 scientists in total. It included brain scans from newborns to 100-year-olds.
Read: Slow walking in the elderly is a sign of mental illness
Early research revealed many interesting findings, including gray areas of the brain, white matter volume, and cerebrospinal fluid. Scientists have therefore presented data in graphs and in various ways to make it easier to understand.
It was previously thought that the volume of brain gray matter reached its peak between the ages of three and four, but new data has shown that the baby's gray area begins to grow in the middle term while still in the womb, and at five to six. It goes up for years. Then the fall begins.

My name is Huzaifa Sardar and I'm the Developer of Health-Teachers. I started Health-Teachers with the idea of helping people around the world. Please contact me if you need any help with the site at all!
All the best Huzaifa Sardar
#amazing #benefits #brain
Follow 👉Follow Blog Facebook Tumblr Twitter Medium Pinterest