University professor Robert Krikorian has been researching the effects of blueberries for several years. Now they have tried to find out if middle-age 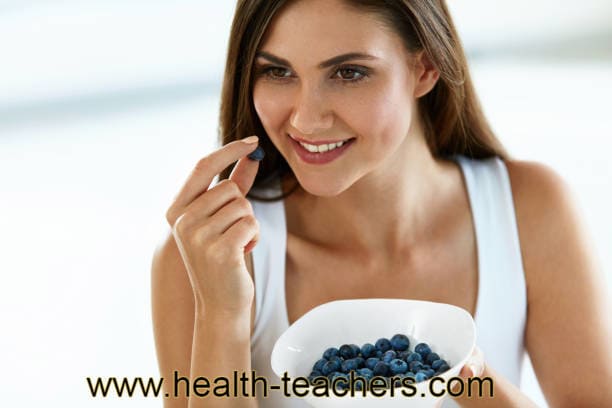 A University of Cincinnati study revealed that if middle-aged people regularly eat a certain amount of blueberries daily, they can slow down the process of decline in cognitive and mental conditions.
In this regard, it has been tested on a small number of volunteers for about 12 weeks and has shown beneficial results. University professor Robert Krikorian has been researching the effects of blueberries for several years. Now they have tried to find out if middle-aged people are fed blueberry or a supplement of its main components, what effects can it have on the mental state and related diseases?
Read: Diabetes Accelerates Aging and Mental Frailty, Research
According to Dr. Robert, dreaded diseases like Alzheimer's and dementia can increase with age. Even earlier, many benefits of blueberry in increasing mental and cognitive ability have been revealed. But the condition is that even if it is a small amount, it must be made a part of the daily diet.
Scientists surveyed 33 people aged 50 to 65 who were on the verge of obesity. Above all, he also complained of cognitive decline and memory loss. 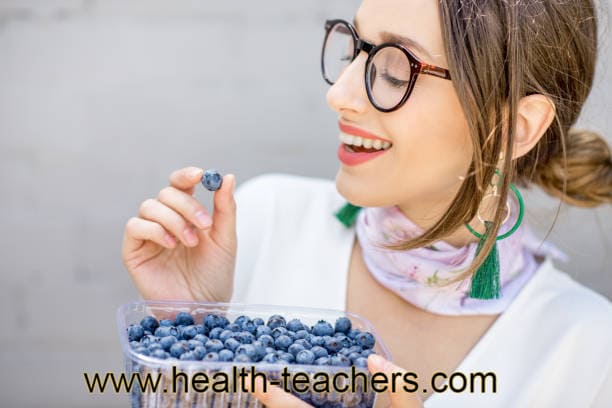 The participants were divided into two groups and for 12 weeks one group was given blueberry powder and the other group was fed a dummy drug powder. Several metabolic biomarkers were measured in the blood of all participants at baseline and afterward, and were also assessed at the end of the study.
Read: 9 Easy tips that improve your brain memory
According to Dr. Robert, people who consumed blueberry syrup had significantly improved cognitive and cognitive performance compared to others, as indicated by blood tests and biomarkers. Another important benefit was that the amount of insulin in their body was also well developed.
So we can say that blueberry can not only stop the process of dementia and Alzheimer's but it also helps to stay away from diabetes.

My name is Huzaifa Sardar and I'm the Developer of Health-Teachers. I started Health-Teachers with the idea of helping people around the world. Please contact me if you need any help with the site at all!
All the best Huzaifa Sardar
#blueberries #cure #dementia
Follow 👉Follow Blog Facebook Tumblr Twitter Medium Pinterest