Exercise can reduce the demand for chicken feed

Scientists from Washington State University have said that hard type ie high intensity exercise can reduce the demand for harmful foods and foods. In 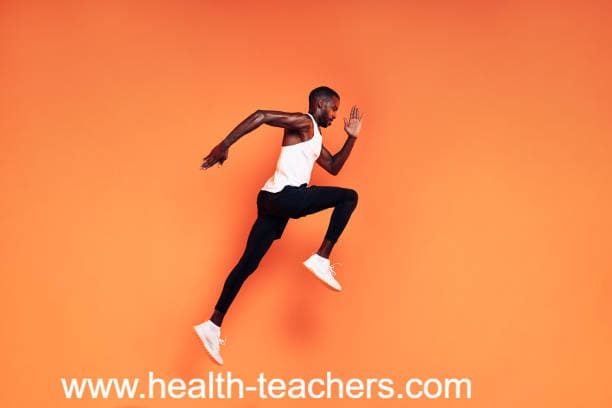 If you are avoiding the chicken diet to lose weight, but are drawn to it again and again, then take the help of exercise. Exercising reduces cravings for fast food and other foods.
Scientists from Washington State University have said that hard type ie high intensity exercise can reduce the demand for harmful foods and foods. In this way, another benefit of exercise has come to the fore, which has a positive effect on our health, not directly, but directly.
Read: Symptoms of osteoporosis and how to prevent it
That is, high-intensity exercise can prevent cravings for fatty, tasty foods. Scientists have seen some of its effects on mice, which can also be interpreted on us humans. The reason is that mice are physiologically close to humans and much of the research done on them in the past has had an impact on humans.
We have unusual urges to eat certain foods and nutritionists call this 'incubation of craving'. That is, the longer we neglect the item, the more its demand increases. This is the reason why we eat fewer vegetables and run towards burgers or french fries.
In the first phase, scientists trained rats to press a button (lever) to retrieve fatty fast food pellets and eat them. Before this, a light would be lit and music would be played to signal the chicken to eat or to attract the mouse.
Read: Eat strawberries to get rid of dozens of diseases
Many mice were then put on a 30-day diet. They were divided into two groups. One group was given treadmill-like exercise and the other group was left alone. The experts were surprised that the mice who exercised lost their interest in the chicken diet, and despite the music or light cues, the mice did not press the button or eat the fast food pellets even when hungry.
But the mice that didn't exercise continued to press buttons and eat meatballs with gusto. It was found that exercise reduced cravings for unhealthy foods in one group of mice. Although this research is in its early stages, there must be some lessons for us humans.
Perhaps this is because exercise produces a chemical in the body that keeps us away from greasy foods like fast food. However, more research is needed on this.

My name is Huzaifa Sardar and I'm the Developer of Health-Teachers. I started Health-Teachers with the idea of helping people around the world. Please contact me if you need any help with the site at all!
All the best Huzaifa Sardar
#amazing #beauty #benefits
Follow 👉Follow Blog Facebook Tumblr Twitter Medium Pinterest