In a study published in the journal M Bio, adults were asked to consume 8 to 10 grams of soluble fiber per day, which would be very beneficial for the

People around the world are avoiding fiber-rich foods and on the other hand, antibiotic drugs are slowly losing their effectiveness. Now, a study has shown that fiber-rich foods cause changes in the gastrointestinal tract that reduce the risk of antibiotics being ineffective.
In a study published in the journal M Bio, adults were asked to consume 8 to 10 grams of soluble fiber per day, which would be very beneficial for them. These fibers can prevent the body's resistance to antibiotics by changing the condition of the bacteria in the stomach and intestines. Otherwise, there comes a time when even the third-line antibiotics do not work for the patient. Antibiotic resistance has now become a major problem in the medical world.
Read: The Relationship Between Foods and Health is Strong
There are countless patients around the world whose diseases do not respond to conventional drugs such as tetracyclines and aminoglycosides. This is because some bacteria and viruses are very clever at mutating themselves rapidly, making these drugs ineffective.
We know that it is rooted in the human stomach and intestines, where many types of microbes are genetically immune to antibiotics.
In this regard, fibrous foods can play an important role. Daniel Lemay of the ARS Center in Davis, California, and his colleagues reported that low-meat, high-fiber diets reduce antibacterial resistance genes (ARGs) in gastrointestinal microbiota. 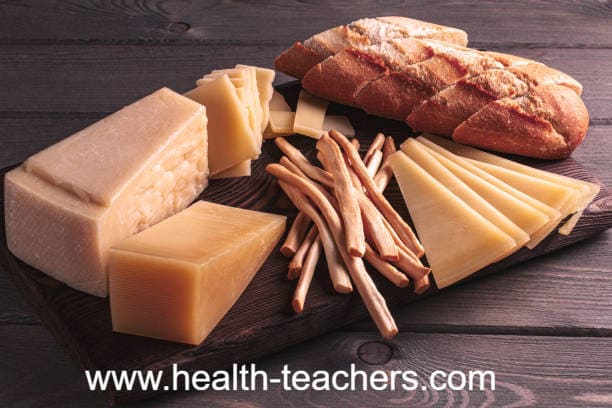 Then, if the ARG rate is lower, the number of these aerobic microorganisms in the stomach will be higher. It is also undoubtedly a good example of healthy micronutrients in the intestines and stomach.
Read: Gardening at home can lead to a long and healthy life
Experts recommend eating pulses, barley, beans, nuts, and whole grains for dual health. However, fiber is also found in broccoli, carrots, and berries.
In this regard, small research has been done on 290 people. All subjects were divided into two groups and fed fiber and non-fiber foods and their gastrointestinal micronutrients were examined. People who consumed a high-fiber diet had more beneficial bacteria in their stomachs that prevent antibacterial resistance.