Scientists have identified a gene that plays a key role in the formation of very fine fibers that sense vibrations inside the ear. It is hoped that by 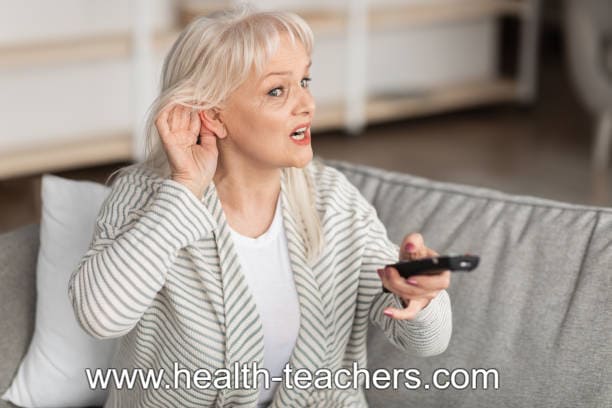 Scientists have identified a gene that plays a key role in the formation of very fine fibers that sense vibrations inside the ear. It is hoped that by reactivating this gene, hearing-impaired people will be able to hear again.
We have been searching for the root cause of deafness for a long time and now experts have found a 'master switch' for hearing.
It is expected that this will enable the deaf to hear again. Because this will lead to new treatments to restore hearing.
It looks at special cells inside the ears called 'cochlear hair cells. When sound waves hit them, they are converted into electrical signals and we experience hearing. These cells (cells) are severely affected due to old age, disease, or birth.
Read: Significant success in wound healing with mineral nanoparticles
Two years ago, experts discovered a protein that determines whether a baby's cochlear hair cells will develop properly in the womb.
The experts then considered that the same protein therapy could repair hearing fibers and restore hearing.
New research is now underway along the same lines, looking at inner and outer fiber cells. Outer hair cells are formed early at birth and do not develop until later.
They contract and expand deep in the ear upon sound waves and amplify the sound to the inner hair cells. In the next step, these vibrations reach the nerve cells (neurons) and thus we feel the sound inside the brain.
Read: Discovery of pregnancy loss gene and also discovery of treatment
Scientists have now discovered a system that regulates the formation and regulation of inner and outer hair cells. This gene has been named Tbx2.
When activated, this gene turns normal cells into inner hair cells. As soon as the gene stopped working, the cells of the ear fibers began to morph into outer cells. That is, gene switching can change the type of hair cell.
This research has also revealed why certain types of cells are rapidly destroyed. This research will open the door to gene therapy and hearing rehabilitation.

My name is Huzaifa Sardar and I'm the Developer of Health-Teachers. I started Health-Teachers with the idea of helping people around the world. Please contact me if you need any help with the site at all!
All the best Huzaifa Sardar
#cold #diseases #treatment
Follow 👉Follow Blog Facebook Tumblr Twitter Medium Pinterest