Plastic is a threat to the planet

Those objects are also a combination of several components. Some items are beneficial and some are harmful. Plastic is used in daily life. The use of 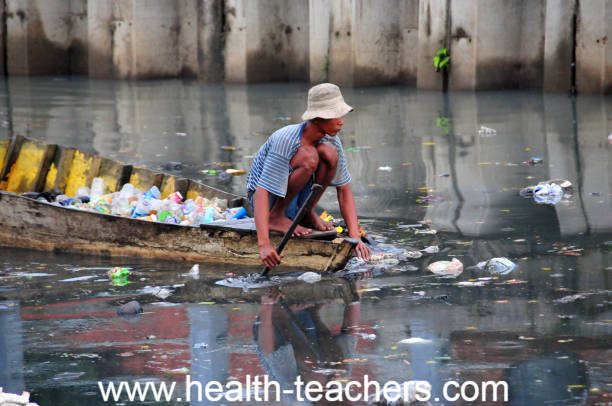 We use countless items in our daily life.

It does not become a part, but it remains in its original state for centuries. Piles of plastic are more or less everywhere. Whether talking about the fertility of the earth or the survival of aquatic life, plastic is threatening the future of everyone.  According to a conservative estimate, plastic will be the biggest threat to marine life by 2050.

Even marine life has not been spared from its ravages. Dead bodies of aquatic life are found on the beach every day, which are the result of swallowing plastic cups, straws, and disposable items thrown away as a result of human incompetence and carelessness.

Many scientific investigations have even revealed that plastic particles travel from the stomach of fish to the plate of man and thus man is responsible for digging his own grave. 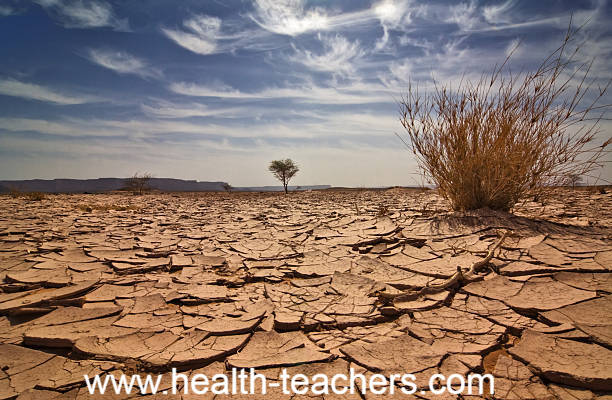 Lands are becoming barren, wherever plastic melts and falls, greenery loses its hold. And the matter does not end here, its effects include human life. Sometimes it enters the human body as a part of food and then has the ability to cause terrible damage to human health.

Experimentally in the laboratory to confirm whether plastic particles are harmful to the human body. Harmful to the cells, research was conducted in which it was found that millions of people die every year due to air pollution.

Plastic waste has become a major cause of environmental pollution around the world, and thus plastic particles are spread everywhere, from the tops of the highest mountains in the world to the Atlantic Ocean are under the influence of plastic waste.

Not only food, but water also contains its fine particles. Rather, the air we breathe is not spared from the destruction of plastic, and it also contains fine plastic particles that go into the body and cause health problems.

A study was conducted on the feces of children and adults, which revealed the presence of synthetic substances, which are attributed to plastic. Plastic particles were confirmed.

Plastic bottles used to store drinking water were also found to contain plastic particles in the water, and there were also signs of the presence of polyethylene, which protects packaged foods and other products from one place to another. It helps to reach.

The research further revealed that one-third of the blood samples contained traces of polyethylene, which is the source of plastic bags. According to a report published in the Guardian by the Amsterdam University of the Netherlands, experts are surprising results that clarify the presence of polymer particles in human blood.

But experts believe that they should conduct further research in this regard. These plastic particles can be detected. Current research reveals the sobering fact that ten percent more microplastics are found in children's stools than in adults' stools.

While drinking milk from the feeder, millions of extremely fine plastic particles are ingested on a daily basis, which can cause diseases in the body but can also cause blockages in the brain. 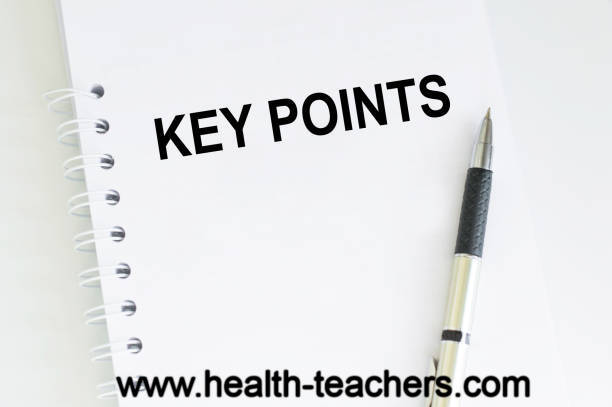 Use a glass or stainless steel bottle instead of plastic to store water.
The shocking revelation of the presence of microplastics in human blood

Recently, research has proved that the destruction of plastic is not only limited to the environment, but its serious consequences are starting to happen. Western scientists conducted a study in which human blood samples were taken and shocking revelations were made within these samples.

According to the research of the International Journal of Environment, more than eighty (80) percent of fine (very fine) plastic particles have been found in human blood.

Even more dangerous, these particles can travel to any organ with human blood flow and cause problems. Experts are long on its human health