Risk factors for dementia may change with age - Health-Teachers

Emir McGrath of the National University of Ireland, who is also an author of the study, said that the findings could help predict a person's future ri 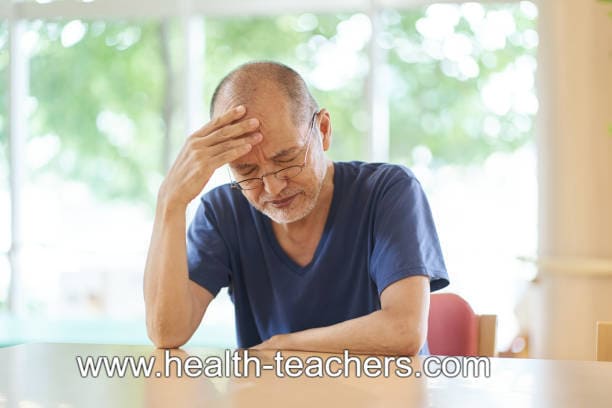 My name is Huzaifa Sardar and I'm the Developer of Health-Teachers. I started Health-Teachers with the idea of helping people around the world. Please contact me if you need any help with the site at all!
All the best Huzaifa Sardar
#allergy #appendix #cigarette
Follow 👉Follow Blog Facebook Tumblr Twitter Medium Pinterest