Nanoparticles have been named nanosilicates, after which another important role of the mineral has emerged. Nanosilicates are plate-like in shape and 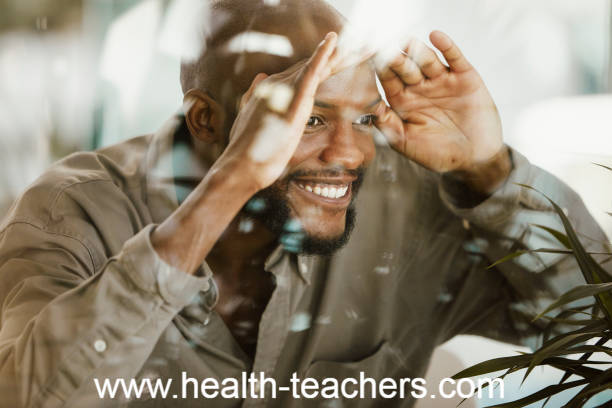 In this regard, biomedical experts at Texas A&M University have said that certain minerals increase protein and cell production by regulating gene expression. In this way, tissues are formed and cellular activity improves.

Inorganic minerals work together with vitamins, enzymes, and hormones to perform many important functions. It performs thousands of functions in the body. Many minerals play an important role in genetic functions.

Then the complex molecular system within the body works on their orders. Scientists have now created nanoparticles containing the mineral, which have been incorporated into stem cells. This causes the stem cells to rapidly start forming bone cells.

Nanoparticles have been named nanosilicates, after which another important role of the mineral has emerged. Nanosilicates are plate-like in shape and have a particle size of 20 to 30 nanometers. The nanoparticles became acceptable to the cell and were absorbed by the cells.

Once inside the cell, it slowly dissolves and is absorbed into minerals like silicon, magnesium, and lithium. After that, many gene switches are turned on and thus start sending signals or useful instructions to the cell.

The cells then process them and divide into other types of cells to repair the injury or damage by making special proteins.  The cell membrane formed by genetic instructions contained a variety of proteins and glycoproteins.

Silicon, magnesium, and lithium play an important role in the treatment of mineral-containing nanoparticles. That is, minerals can help with genetic expression. However, more research is needed on this.