Walk fast and slow down aging

Although there are countless benefits of brisk walking, it is now known that brisk walking can slow down the aging process at the genetic level. 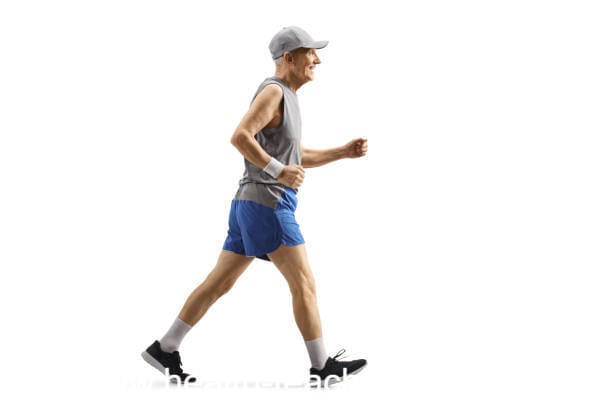 Although there are countless benefits of brisk walking, it is now known that brisk walking can slow down the aging process at the genetic level.
This unique study of its kind in the UK examined almost four hundred thousand people and found that the anti-aging and youth-preserving benefits of brisk walking are directly reflected in biomarkers of body mass index. It can also be seen inside the components.
Read: Obsessive Compulsion is a treatable mental illness
Yes! You correctly identified that brisk walking has an effect on leukocyte telomere length (LTL). We know that the length of telomeres in our body decreases over time, meaning that a newborn's telomeres will be slightly longer than an older person's.
Now, scientists from the University of Leicester in the UK, in collaboration with several institutions, have looked at the data of 405,981 people who belonged to the middle period.
It has been found that people who engage in brisk walking have longer telomeres than others, which reflects their genetic youth and slows down the aging process. 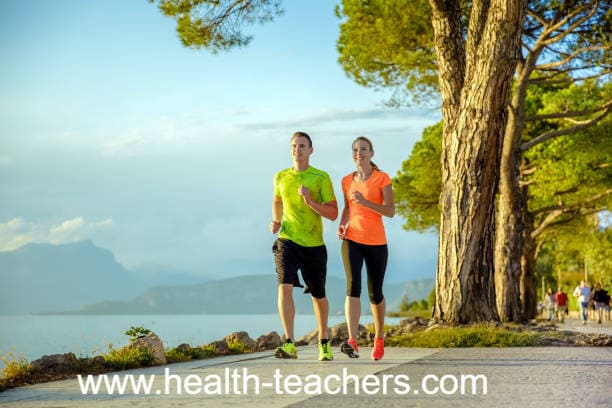 We know that the telomeres on the ends of the chromosomes in our cells act as a kind of cap. They contain a large amount of non-coding DNA that protects the chromosomes from breakage. They protect the chromosomes in the same way that shoelaces protect a shoe from unraveling or getting damaged.
When the cell divides, the telomeres also divide and become shorter and shorter, making the aging process visible at the genetic level. This is why LTL is seen as an important genetic marker for aging at the genetic level.
For You: Another benefit of trees: It also helps in the development of children
Thus, brisk walking slows telomere division, which suggests that we are cellularly and genetically younger or slowing aging. Apart from this, the habit of brisk walking or exercise is also full of psychological, physical, mental, and functional benefits.
These individuals were worn for a period of time with lightweight motion tracking devices to record their walking rate. The study found that the more briskly you walk, the less likely you are to have telomere shortening. Thus, this is the first time we have genetic evidence of accelerated youth retention.