The benefits of exercise and physical activity continue to emerge, and it is now known that long-term exercise maintains the number of very important 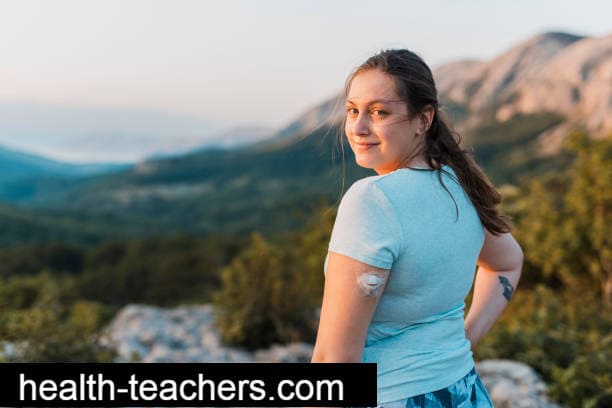 The benefits of exercise and physical activity continue to emerge, and it is now known that long-term exercise maintains the number of very important stem cells in the human body.
Doctors and experts have been touting the physical benefits of exercise, but we still don't know the physical effects of long-term exercise.
READ: Consuming protein drinks before meals is beneficial for diabetics
It is now known that exercise maintains the number of muscle and stem cells in the muscle, keeping the muscles strong and young for a long time.
It should be noted that stem cells are the same kind of cells that can transform into many types of cells, tissues, and organs. They keep renewing themselves and even heal the effects of a severe injury or wound.
On the other hand, it can also prevent nerve and vein weakness and degeneration. In this regard, the University of Copenhagen has regularly conducted some experiments. 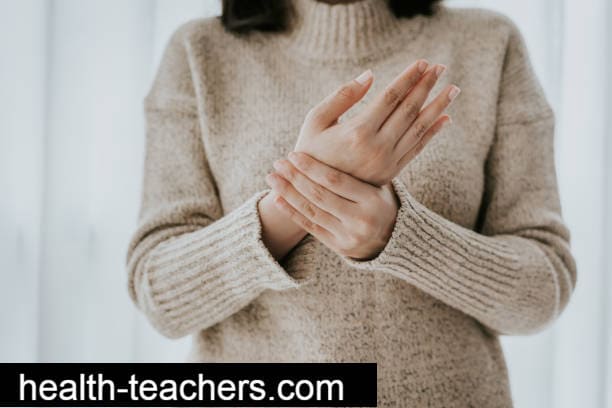 The study involved 46 people who were divided into three groups. The first group was young but not exercising, the second group was elderly but with lifelong exercise and physical activity, and the third group was non-exercising elderly people.
The scientists collected muscle samples from the arms and thighs of all these individuals for biopsies.
SEE: What is blindness? Complete overview of blindness
It was found that increased amounts of stem cells were found in muscle fibers and muscle fibers after prolonged exercise. That is, the positive effects of regular exercise can be seen in body tissues and biopsies.
Elderly and elderly people can reap the benefits because long-term exercise habits, no matter how small, have lifelong benefits.
Although the number of people in this study is very limited, experts insist that its statistical significance is credible. Now the experts will investigate it further.

My name is Huzaifa Sardar and I'm the Developer of Health-Teachers. I started Health-Teachers with the idea of helping people around the world. Please contact me if you need any help with the site at all!
All the best Huzaifa Sardar
#allergy #amazing #appendix
Follow 👉Follow Blog Facebook Tumblr Twitter Medium Pinterest