Common painkillers can also cause heart attacks and strokes

According to the World Health Organization, our body should not consume more than 2000 mg (half a teaspoon) of sodium a day, while the American Heart 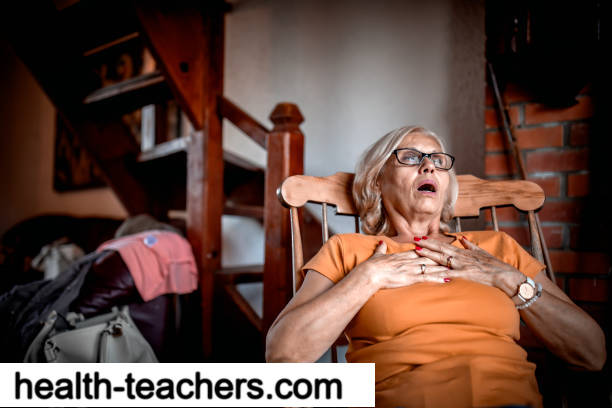 American and Chinese experts have discovered after a joint study that some painkillers can cause high blood pressure, heart diseases, and even strokes because they contain sodium.
Chief among these drugs is paracetamol, which has a good amount of sodium added to make it readily soluble in water.
READ: If health is dear, then give up some habits
The most important component of salt is sodium, which is very important for our health. But if its quantity in the body is increased, this same sodium can make us suffer from diseases like high blood pressure, heart diseases, and stroke instead of making us healthy.
According to the World Health Organization, our body should not consume more than 2000 mg (half a teaspoon) of sodium a day, while the American Heart Association has set this limit even lower, namely 1500 mg.
Taking this limit into consideration, experts have found that each 500 mg tablet of paracetamol (acetaminophen) contains about 400 mg of sodium.
This is the pill that is most commonly used for daily pain relief all over the world and is available at almost every medical store.
This means that people who take even two paracetamol tablets a day are adding an extra 800 milligrams of sodium to their diet, which could prove disastrous for their health in the long run.
READ: Overconfidence in health can be dangerous in older people
But is this really possible? To find out, they searched an extensive British public health database.
From this, detailed health data was extracted from nearly three hundred thousand British citizens aged 60 and over, covering a year.
All these elderly were those who used paracetamol daily. About half of them were taking sodium-free paracetamol, while the rest were taking sodium-containing paracetamol.
Elderly people who used paracetamol sodium daily had a slightly higher risk of complications such as high blood pressure, heart attack and stroke, and death over the next year.
The relationship between sodium intake and heart disease is too obvious to ignore.
Because the research was based on data that didn't directly observe any people, experts can't say exactly how the extra sodium intake affected those people's health. Will be.
READ: Gardening at home can lead to a long and healthy life
Experts associated with the research, published in the latest issue of the European Heart Journal, have called for further studies.
However, he has also warned that pharmaceutical companies do not write anything on the label about the amount of sodium included in their medicines.
Experts have urged both pharmaceutical companies and doctors to inform patients about the presence and limits of sodium in medicines, as this is too important an aspect to be ignored in the light of current knowledge. Should.

My name is Huzaifa Sardar and I'm the Developer of Health-Teachers. I started Health-Teachers with the idea of helping people around the world. Please contact me if you need any help with the site at all!
All the best Huzaifa Sardar
#allergy #asthma #back pain
Follow 👉Follow Blog Facebook Tumblr Twitter Medium Pinterest