Everyone can achieve creativity through training

We often divide people into creative and non-creative groups. But now it is known that even ordinary people can become creators by undergoing several 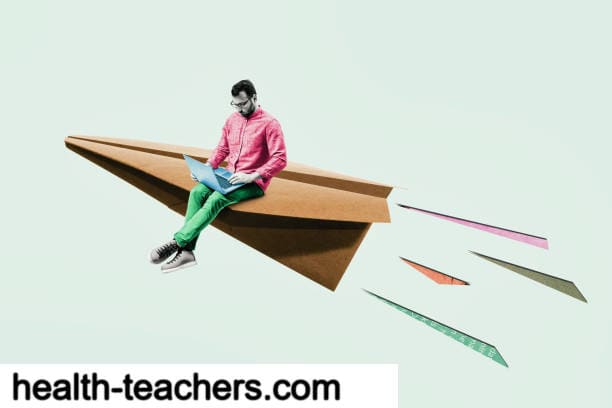 Psychologists and neuroscientists have said that creativity is not innate and can be learned through acquired training.
We often divide people into creative and non-creative groups. But now it is known that even ordinary people can become creators by undergoing several practical pieces of training.
SEE: Consuming protein drinks before meals is beneficial for diabetics
That is, every person is endowed with creativity and all that is needed is to use it. According to scientists, people must undergo narrative acquisition or neurocognitive.
In this, our mind is influenced by seeing action, cause, and consequences, and this is exactly the method we use to create and tell a story.
According to experts, evidence-based observations and story-based plays in children and adolescents are an example of a narrative acquisition that fosters their imagination.
READ: Sometimes it can be useful to listen to your heart instead of overthinking
This is why children are slightly more creative than adults. But sadly, as a society, we neglect the creativity of children. On the other hand, we also consider one to be more creative than the other.
That is why experts insist that we are not teaching the creative process properly.
Now, Ohio University scientist Angus Fletcher and his colleagues have used a creative method dating back to the ancient Greeks to express story-based art.