According to recent longitudinal studies and surveys, a diet rich in whole grains and fiber may protect the elderly from the most debilitating and fat 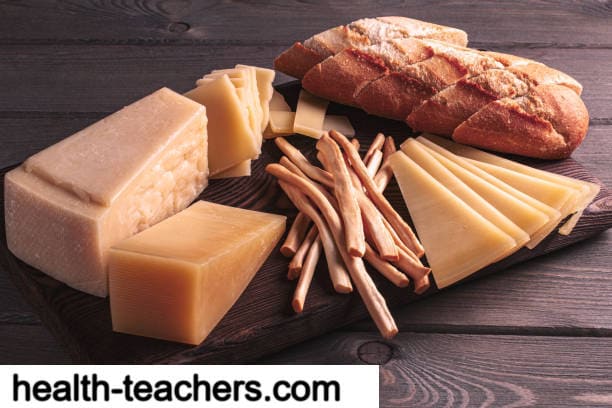 According to recent longitudinal studies and surveys, a diet rich in whole grains and fiber may protect the elderly from the most debilitating and fatal diseases like dementia.
Alzheimer's and dementia go hand in hand. In this disease, memory is affected, social functioning becomes difficult and sometimes dementia causes paralysis. According to WHO, it is also the seventh leading cause of death worldwide.
We know that nuts, vegetables, and other types of fruit can prevent dementia and keep the brain healthy. However, now Japanese experts have emphasized that eating fibrous foods can greatly reduce the risk of this disease.
The journal Nutritional Neuroscience included 3,700 people aged 40 to 64. All of these healthy people were evaluated from 1985 to 1999. During this time, 670 people suffered from disabling dementia. But those who ate oatmeal and other fibrous foods were primarily immune to its attack.
According to global data, by 2028, the number of dementia patients will increase by another 200 million people worldwide. But the severity and global burden of the disease can definitely be reduced by careful nutrition.