Happy nostalgia can also be a pain reliever, study finds

This is because good and interesting memories can suppress pain activity in the brain. Chinese experts have revealed this by scanning brain activity a 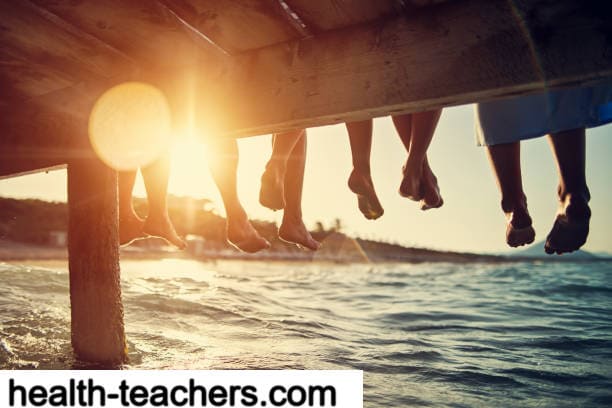 Poets have described the past as torment, no doubt, but science says that positive and happy memories or memoriescan help reduce the intensity of pain.
This is because good and interesting memories can suppress pain activity in the brain. Chinese experts have revealed this by scanning brain activity and published it in the prestigious Journal of Neuroscience.
Scientists from the Chinese Academy of Sciences performed functional (F) MRIs of the brains of several adults. It showed different people images associated with memories and noted thermal stimuli, a pain activity in the brain.
It showed images of childhood, school age, and boyhood like a popular cartoon of the time, a popular game, some toffee, etc.
Along with this, famous pictures of today's era were also shown. All volunteers' brains were examined with fMRI throughout the process. The experts noticed that when they were shown images associated with happy childhood memories, there was activity in their brains at the location associated with pain intensity.
Almost all participants reported a reduction in pain and a sense of comfort when viewing nostalgic images compared to modern images. In this context, the most positive effect of nostalgia was seen.
According to doctors, watching a text, picture, or video related to happy memories reduces the activity of two parts of the brain. These include the left lingual gyrus and the parahippocampal gyrus.
Both of these locations play an important role in sensing and processing pain. Then from this point, the feeling of suffering reaches further. Experts believe that in this way pain can be reduced without any medicine.
Research has shown that when you feel pain, recall pleasant memories or think about objects associated with it.