British scientists have discovered that a unique type of ultraviolet rays, called "far-ultraviolet C," can kill airborne germs and viruses in minutes 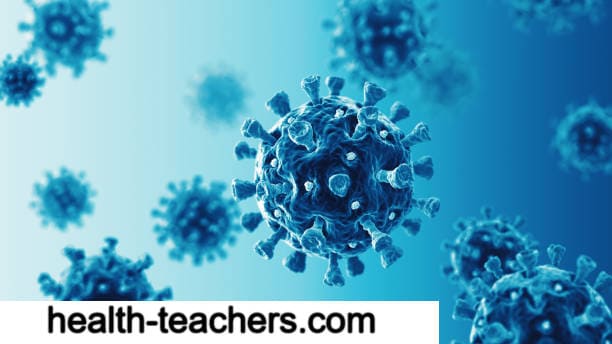 British scientists have discovered that a unique type of ultraviolet rays, called "far-ultraviolet C," can kill airborne germs and viruses in minutes without harming humans.
It should be noted that the rays coming from the sun include ultraviolet (ultraviolet) rays, which we cannot see, in addition to "sunshine".
SEE: Sometimes it can be useful to listen to your heart instead of overthinking
The high amount of these rays can make us suffer from skin cancer and other such diseases.
However, these ultraviolet rays also have germicidal properties and have been used for years in many devices to disinfect various objects from germs and viruses.
A few years before the research on ultraviolet rays, it was known that a type of it called "Far Ultraviolet C" can rapidly kill germs and viruses in the air without harming humans. This was also confirmed by limited trials. 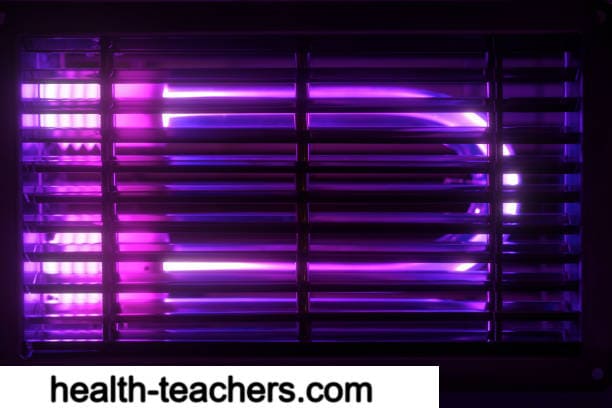 In new experiments, experts have demonstrated the elimination of airborne germs and viruses in just a few minutes using far-ultraviolet C rays in a room the size of a private hospital ward.
READ: Consuming protein drinks before meals is beneficial for diabetics
For the purpose of the experiments, five ultraviolet lamps were installed in a room 10 feet long, 13 feet wide, and 10 feet high (which was modeled after a private ward in a hospital).
With the help of optical filters, it was ensured that only far ultraviolet C rays with a wavelength of 222 nanometers were emitted from these lamps.
In just a few minutes, the 'Far Ultraviolet C' rays killed 98.4% of the viruses and germs in the room's air, while after a few hours this rate remained at 92%.
SEE: Less sugar consumption improves health in a few days
A report published in the latest issue of the online research journal "Scientific Reports" states that the use of far ultraviolet C rays during these experiments has been found to be completely harmless and safe for humans.
Experts hope that with the success of these experiments, the air of hospital wards, rooms, indoor restaurants, halls, etc. can be kept free from various types of germs, including coronavirus, in the coming time.
For this purpose, the existing ultraviolet technology will have to be modified slightly, which will also be very inexpensive.

My name is Huzaifa Sardar and I'm the Developer of Health-Teachers. I started Health-Teachers with the idea of helping people around the world. Please contact me if you need any help with the site at all!
All the best Huzaifa Sardar
#allergy #appendix #asthma
Follow 👉Follow Blog Facebook Tumblr Twitter Medium Pinterest