According to Express News, the Ministry of National Food Security issued a statement regarding the outbreak of Lumpy Skin Disease in cattle, which sta 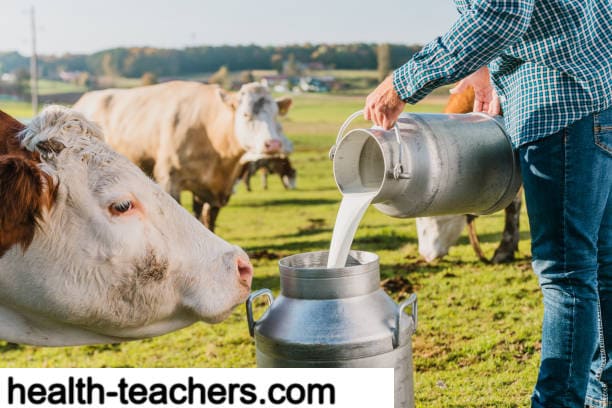 The Ministry of National Food Security has confirmed Lumpy skin disease in animals and said that it does not have any adverse effects on human health.
According to Express News, the Ministry of National Food Security issued a statement regarding the outbreak of Lumpy Skin Disease in cattle, which states that the disease has been detected in animals from Bahawalpur, Karachi, Jamshoro, Hyderabad, and Thatta.
READ: Common signs and symptoms of Pneumonia
According to National Food Safety, Lumpy Skin has no human health implications and the disease cannot be transmitted from animals to humans, boiled milk and well-cooked meat from infected cattle are safe for human consumption. 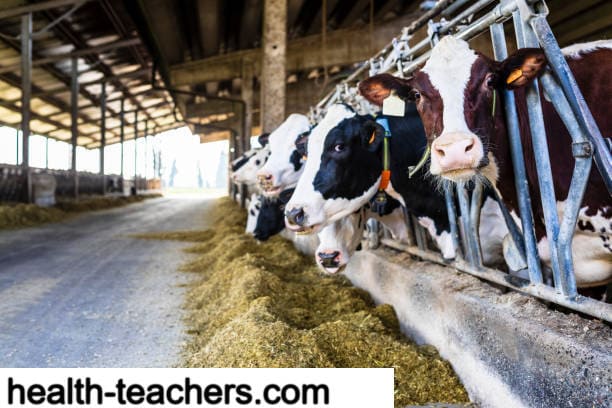 The Animal Husbandry Commissioner has written to the provinces to initiate measures to control lumpy skin, to prevent its spread, the already available sheep, and goat pox vaccine is effective against lumpy skin virus, the statement said.
SEE: The Beauty of Bananas will Change our Life
Lumpy skin disease in animals is caused by a virus and is spread by the bites of mosquitoes, flies, and bedbugs, National Food Safety said. The statement further stated that the government is making immediate arrangements to import a lumpy skin vaccine.

My name is Huzaifa Sardar and I'm the Developer of Health-Teachers. I started Health-Teachers with the idea of helping people around the world. Please contact me if you need any help with the site at all!
All the best Huzaifa Sardar
#diseases #health #human
Follow 👉Follow Blog Facebook Tumblr Twitter Medium Pinterest