Depression, panic, and anxiety have become a part of our daily life. With medicine, scientists have now created a human-feeling pillow that breathes a 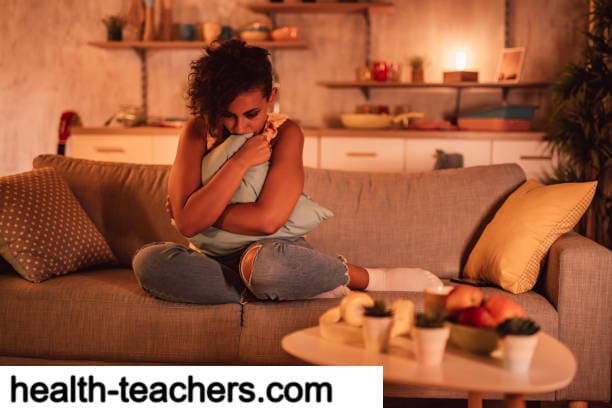 Depression, panic, and anxiety have become a part of our daily life. With medicine, scientists have now created a human-feeling pillow that breathes artificially and feels strangely comfortable when applied to the torso.
You can call it a huggable pillow with special pumps, circuits, and motors. Thanks to them, the internal structure expands and contracts, which can be felt on the pillowed torso and chest.
RELATED: Depression Is The Killer Of Human Happiness
But this mathematically designed pillow itself helps you with breathing exercises and meditation.
Earlier, robots and mechanical creatures were created in the same way. The purpose of this pillow is also to reduce nausea and anxiety without any medication. That is why Alice Heinz of Saarland University in Germany has developed it on scientific principles.
READ: 5 Effective Ways to Get Rid of Mental Anxiety
The prototype pillow works exactly like a human lung. In the next phase, it was tested on 129 volunteers who suffered from some degree of anxiety. Some of them were asked to hug a pillow for a while, filled out questionnaires, and then given a math test. 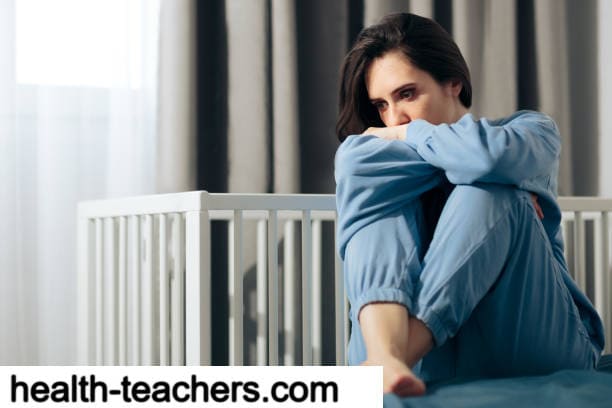 45 people were asked to simply hold the pillow to their chest for 8 minutes and feel it. On the other hand, 40 people were given sound-guided meditation while 44 people did nothing. The anxiety level of these subjects was measured by a questionnaire before and after the experiments.
Both groups of people who hugged the pillow and meditated reported some anxiety reduction, but the 44 people who received no help actually reported an increase in anxiety.
READ: 7 Easy Ways To Keep The Brain Healthy
Thus we can say that pillow therapy is as effective and efficient as meditation itself. The total length of this breathable pillow is 36 cm. There is no guidance on how to use it, nor is it controlled by an app. Its use depends on the patients themselves and how they feel about it.
However, according to experts, this pillow unconsciously makes the breathing process smooth and regular like a meditation, which calms the mind and digestive system.

My name is Huzaifa Sardar and I'm the Developer of Health-Teachers. I started Health-Teachers with the idea of helping people around the world. Please contact me if you need any help with the site at all!
All the best Huzaifa Sardar
#asthma #back pain #depression
Follow 👉Follow Blog Facebook Tumblr Twitter Medium Pinterest