The venom of a snail found in the deep sea can cure people suffering from chronic pain. In English, it is called cone snail, whose biological name is 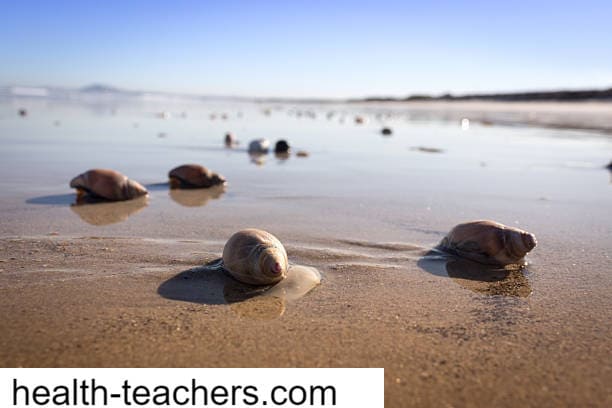 The venom of a snail found in the deep sea can cure people suffering from chronic pain. In English, it is called cone snail, whose biological name is also cone snail.
American scientists have said that this could lead to a new therapy after years of research. According to experts, a compound in the poison contains painkillers.
READ: 9 Easy tips that improve your brain memory
This snail kills its prey with its venom, but it can also provide pain relief for humans. There is hope, especially for those who have given up on all painkillers.
Medicines that relieve moderate to severe pain are usually called opioids. They reduce the feeling of pain but its cause and root are always there. The drug's components stick to proteins in the brain and organs called opioid receptors. 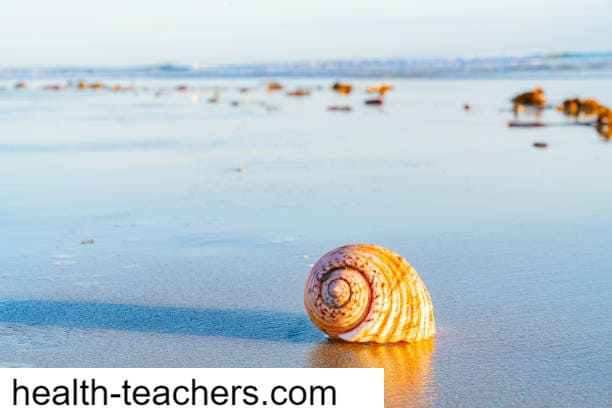 The compound found in snail venom has been named RG1A, but it works differently and affects the brain through a novel pathway.
University of Utah professor Michael McLintosh and his colleagues have conducted initial experiments. Its best results have come out on mice.
SEE: Significant success in determining brain location in epileptic seizures
Morphine is the most commonly used pain reliever, which has serious side effects and is addictive. Once the pain becomes part of the body, it becomes part of life. Then it becomes impossible to treat it.
Experiments on mice showed that the snail venom mixture continues to affect the body for the next 72 hours and relieves pain. However, the next step is a long-term research and human trials.