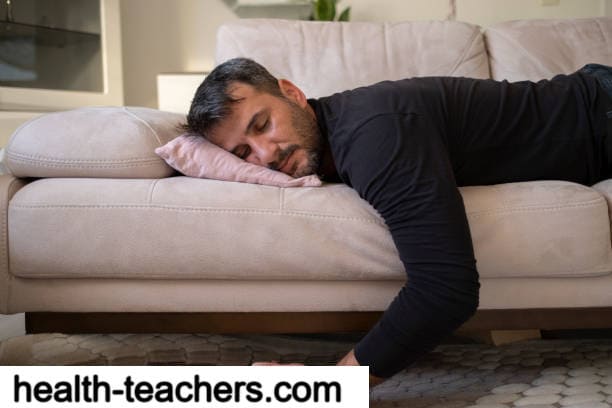 Chinese-American scientists have discovered from a long-term study on elderly people that sleeping unnecessarily long during the day can also be a sign of a brain disease called 'Alzheimer's'.
It should be noted that the habit of sleeping several hours a day is already known to be associated with various mental diseases. Recent research has added another dimension to this information.
SEE: How much sleep is necessary for our health
Nighttime sleep is often affected in the elderly while they continue to sleep during the day.
This change in sleep-wake patterns can also be a result of the gradual degeneration of the brain. 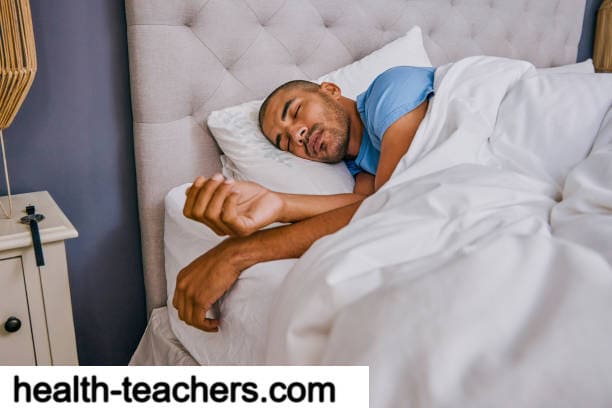 A joint study by experts from various US institutions found that apparently healthy seniors who slept an hour or more a day were less likely to develop Alzheimer's disease six years later than normal sleepers. 40 percent more than adults who take it.
SEE: Try New Ways And Get A Good Night Sleep
The research is part of a long-term study that has been monitoring the physical and mental health of older adults over the past several years.
Experts analyzed data collected over 14 years from more than 1,000 elderly Americans who participated in the study, who were between the ages of 80 and 84 (at baseline).
While this study found that excessive daytime sleepiness may be the cause of Alzheimer's, it also found that excessive daytime sleepiness in aging may also cause various brain diseases.
READ: 7 Dangerous Effects Of Sleep Deprivation
In the latest issue of the research journal "Alzheimer's and Dementia", experts have named this condition a "vicious cycle" because the two-way relationship between daytime sleep and brain diseases has come before us.