An analytical (synthesis) report has been published in a journal called JECC Heart Failure. This report states that spirituality can improve the quali 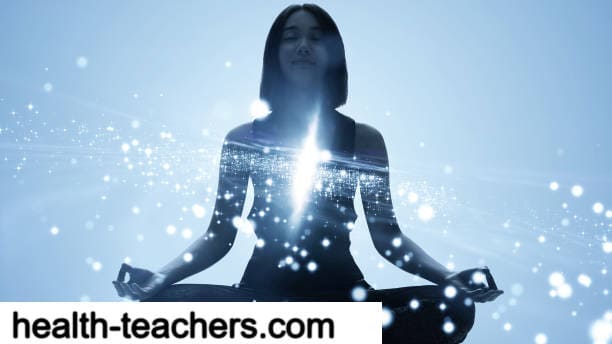 A large group of experts are now bringing into the realm of science what was considered anti-scientific, namely spirituality or spiritual experiences.
Some research has shown that trust in God and spirituality can be very helpful in many diseases. Now another study shows that spirituality can improve the quality of life in people with heart failure.
SEE: Ear pain cause and treatment
An analytical (synthesis) report has been published in a journal called JECC Heart Failure. This report states that spirituality can improve the quality of life of heart failure patients.
Experts believe that making spiritual practice a part of treatment for such patients can have many benefits for individual patients. 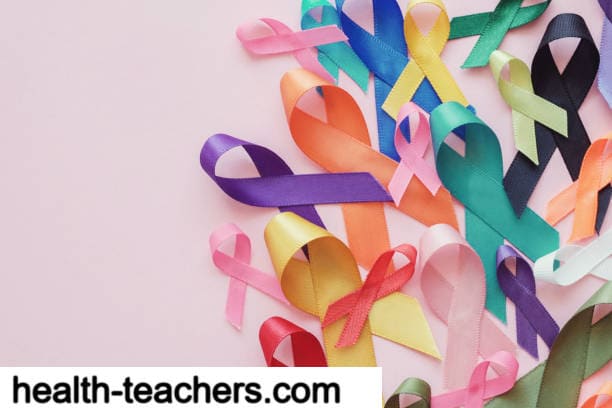 Dr. Rachel S. Tobin of Duke University Hospital said that life of heart failure patients can be much more difficult than other people because the heart's ability to pump blood is severely affected and routines begin to be affected. Patients become hopeless, lonely and feel worthless in their own eyes.
READ: Amazing Relationship Between Herbs and Human Health
This is the reason why experts from the American College of Cardiology have been saying for a long time that heart patients should be given hope in "Allah" depending on their religious beliefs.
This gives them courage and hope. However, there is a lack of research in this regard and on the other hand, we do not have any scale to measure spirituality.
According to scientists, spiritual experiences and events are very difficult to describe. We cannot say which person is spiritually aware and strong. Scientists also want to measure it on scientific scales, but at the moment we have no standard for it.
READ: Scientists have revealed the amazing benefits of coffee to the delight of its listeners
However, a total of 47 research articles and surveys have been reviewed in the analytical research. But among them, some scientists have also mentioned some devices whose number is around 10. These instruments are said to measure some level of spirituality. 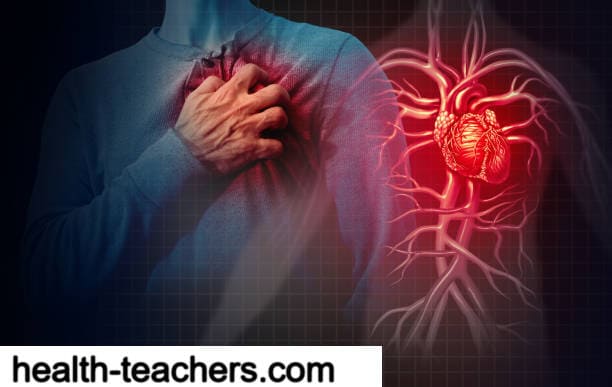 However, some scientists believe that if it is not possible to measure with a tool, then in spirituality, a person connects with God in addition to material resources, he finds a clear purpose of life and values ​​himself. But people who do not put their trust in God can improve themselves by making their life purpose and hope to live purer.
This method of treatment based on the use of spiritual values, positive words, encouragement and other methods is called palliative therapy. Its clinical questionnaires and criteria have been developed.
READ: Scientists strive to extend human lifespan to 150 years
In one survey, patients who were asked to seek spiritual help filled out questionnaires via e-mail for 12 weeks. Eighty-five percent of participants rated the therapy as helpful in helping them to have a meaningful life, trust in God, and spirituality.
He admits that it has reduced his depression and given him peace. However, this experiment involved hardly 40 to 50 patients who were suffering from heart failure.
In this way, another proof of spiritual experience has emerged to eliminate the suffering and psychological negative effects of the disease.

My name is Huzaifa Sardar and I'm the Developer of Health-Teachers. I started Health-Teachers with the idea of helping people around the world. Please contact me if you need any help with the site at all!
All the best Huzaifa Sardar
#cancer #heart #heart attack
Follow 👉Follow Blog Facebook Tumblr Twitter Medium Pinterest