The scientific reason for insomnia in old age has been revealed

According to Stanford University professor Luis Di Lecia, 80 percent of elderly people with Alzheimer's or other mental disorders suffer from severe i 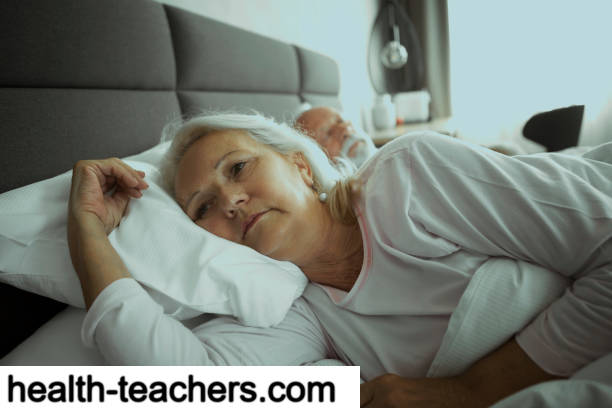 We know that seniors get less sleep as they age. Explaining the scientific reason for this, experts have said that in old age, the brain cells (nerves) that keep us awake become abnormally active.
This shows why the sleep of the elderly is so affected. According to scientists, 50% of men over the age of 65 complain of insomnia and lack of sleep.
According to Stanford University professor Luis Di Lecia, 80 percent of elderly people with Alzheimer's or other mental disorders suffer from severe insomnia.
Then it should be clear that lack of sleep also gives rise to many other mental disorders.
In the laboratory, the brains of young and old mice were observed to produce a protein called hypocretin, released from the hypothalamus, a well-known site. These proteins play an important role in keeping humans awake, and they do the same in mice.
It was previously thought that the brain's internal electrical system, or circuitry, somehow contributed to poor sleep because we know that hypocretin decreases with age, leaving only about 80 percent.
But the real reason turned out to be something else, that the rate at which hypocretin fires or activates increases in older mice. Because they cause wakefulness, older people tend to wake up from overactivity of wake proteins rather than from sleep deprivation.
Although mouse models cannot be compared to humans, some interpretations can be made. Now maybe even old people keep changing their beds due to overactivity of hypocretin and sleep is far away.
However, Renata Reha, a sleep and brain expert at the University of Edinburgh, has described this research as very important and a solution to the mystery.
However, according to Professor Lewis, this is half the answer to our question and now we will see what the sleep-stimulating system is and how it works in the elderly.